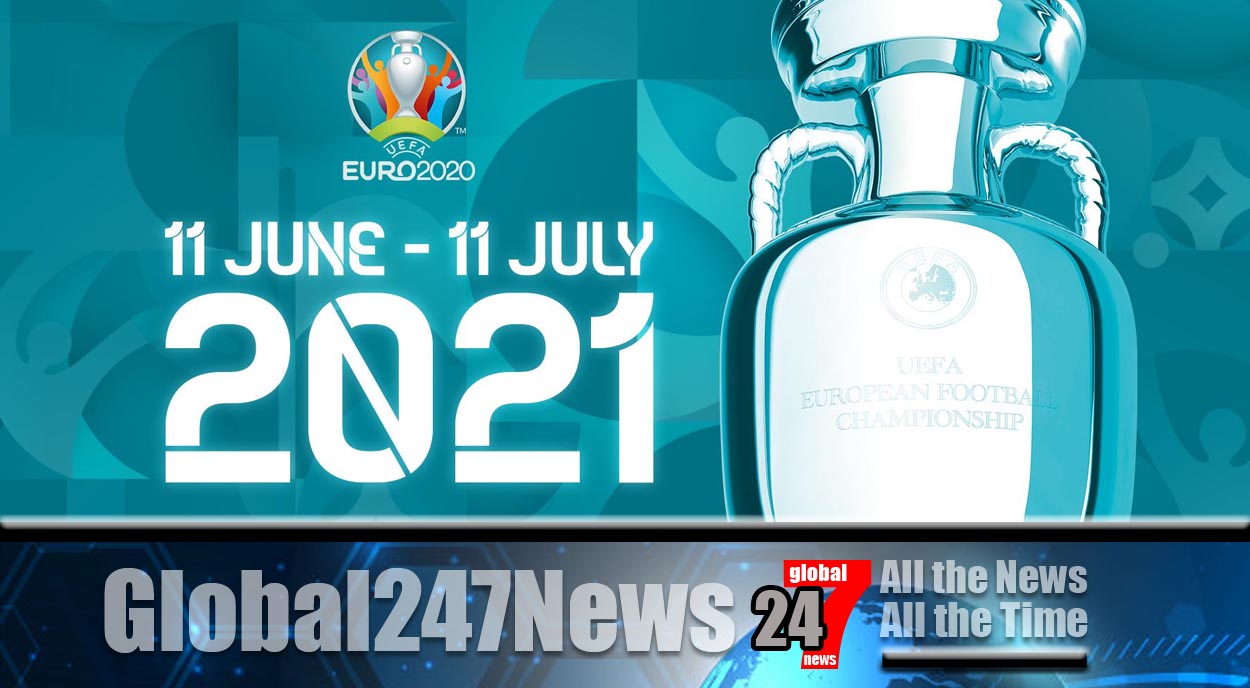 England football fans living in the UK have seen their quarter-final tickets cancelled.

Italy cancels UK fans Euro Tickets. The cancellations come at the request of the Italian government. Excited fans who had tickets have now been bitterly disappointed. Authorities in Italy were dubious of fans travelling from the UK to their country after cases of the Delta variant rose rapidly. They asked UEFA to cancel the tickets which they did.

People who had purchased tickets before 28th June were given a deadline of 9pm last night to transfer them to friends or family who reside in Italy which the authorities said would be fine.

Those who missed the deadline had their tickets cancelled, received a refund and those tickets went back on sale. It drives home the message that British people will experience difficulties when travelling abroad due to the rise in COVID infections across the UK. So far during the tournament the England team have played all their games at Wembley, with the semi-final and final also due to be played there.

At tomorrow’s game between England and Ukraine the Stadio Olimpico in Rome will hold only 18,000. A spokesperson for UEFA said yesterday “The Italian authorities have asked Uefa to take measures to ensure that UK residents do not circumvent the quarantine requirements applicable when entering Italy.