INDIA: Man assaults widowed daughter-in-law and rips off her clothes 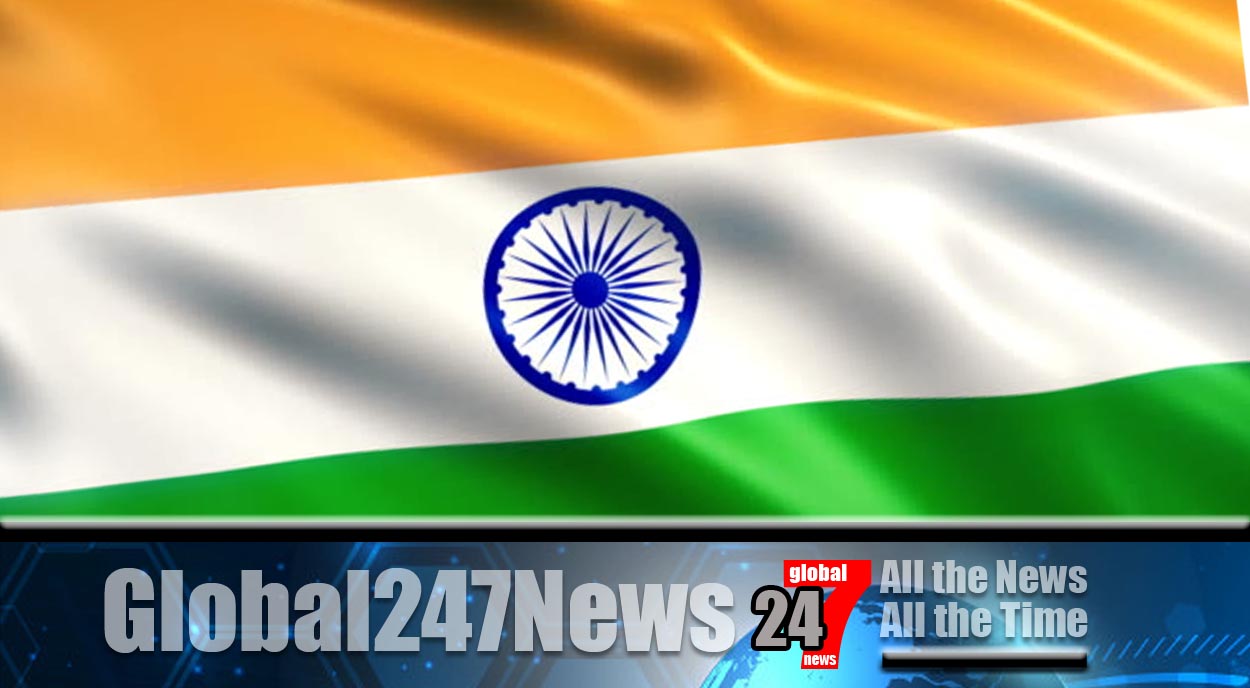 A man has been arrested for attacking his widowed daughter-in-law over a property dispute.

A case has been registered. The man, named Brajesh, has been arrested for beating up the woman over a property dispute.” In the footage the man can be seen beating the woman by the side of the road while onlookers watched in silence.

It is also alleged that the man tied her up with a metal chain. According to reports the woman’s husband, and son of the attacker, had passed away some time ago.