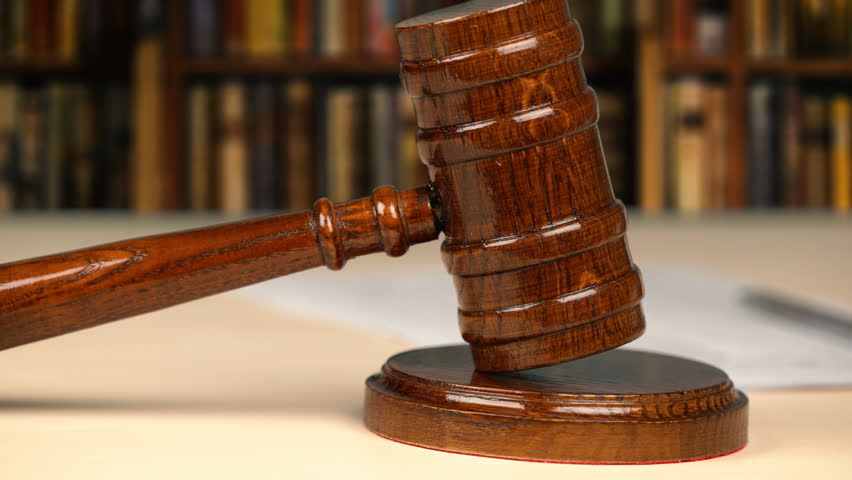 William McDonald, a Scotsman who was extradited to Spain, has been put behind bars for nearly 15 years.

McDonald from the Glasgow region of Scotland butchered his ex-girlfriend as he attempted to stab her to death in 2017.

The horrific attack that left the girlfriend for dead lying in a pool of blood on her apartment floor took place on Spain’s Costa Blanca 1n 2017.

The violent Scotsman then fled Spain and went on the run back in his native Scotland before the law caught up with him.

Once captured he was extradited back to Spain and handed over to the Spanish police.

Campbell gave video evidence from East Kilbride where she explained how she was stabbed numerous times in a horrendous attack that left her bleeding to death, only to be saved by neighbours who heard her screams.

MacDonald himself, 61, had denied being at the apartment despite evidence presented to the court from neighbours that he was present.

After being found guilty of attempted murder, the prosecution had requested a minimum of 8 years.

Although now at the sentencing hearing, three Spanish judges doubled the request giving the Scottish brute 14 years and 11 months and awarding his ex-lover 25,000 euros in compensation.