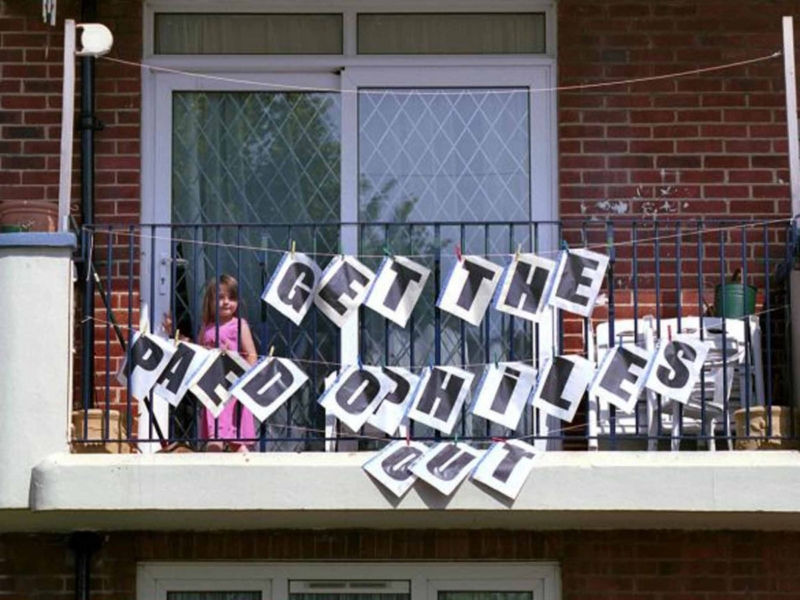 An 81-year-old man has been jailed for sexually abusing six children in what a judge described as the “most appalling depravity.”

Amos Matthews, of Widnes, Cheshire, but who the prosecution said was arrested last year at his home at a caravan park at Kinmel Bay, had started abusing children in his mid-50s and only stopped a couple of years ago.

Judge Rhys Rowlands said prison would be particularly difficult for Matthews who wasn’t in the best of health. But he had continued to target children “even into great old age.”

The judge said: ”It’s testament to their courage that they came forward. They have each had to live with what you did to them. As a result of a thorough investigation by the police, justice has finally caught up with you. The victims were each innocent children.”

Judge Rowlands told him: ”I am keenly aware of the fact the length of the sentence means, I’m afraid, you may never be released from prison.”