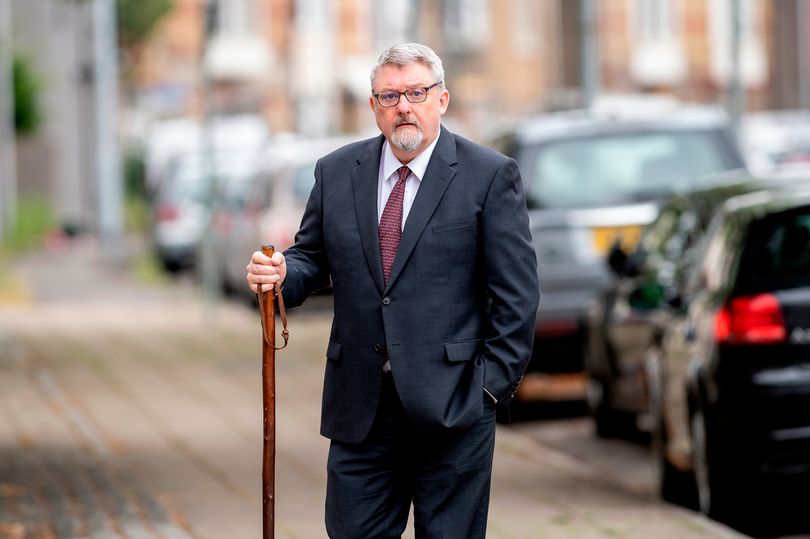 Council worker sexually assaulted women during visits to their homes

Carmarthenshire council visual impairment assessment officer Alun Wyn Roberts was alleged to have kissed and touched three women during visits to their homes.
On Wednesday the jury returned to court following six hours and nine minutes of deliberations and returned guilty verdicts, by a majority of 11 to one, in respect of three of the sexual assault charges against three separate victims who are all legally entitled to lifelong anonymity.
Roberts was found not guilty of the two remaining charges.
Roberts, of St Ishmaels, Ferryside, Carmarthenshire, will be sentenced on Monday, July 26.
Meanwhile, coworkers of the perverted councillor still remain horrified by his actions and feel there are more cases to answer.
“Alun hs horrified our office and all those who worked with him on the council.
“He always came across sleazy but we always put it down to him just being a bit of an office letch.
“When it all came out he had been touching up and groping the patients we were all still horrified.
“It sounds like he got off with a couple and I bet you there’s more to face that hasn’t come to light – I really hope they do and they need to throw the book at the pervy slimeball now,” said a former colleague.