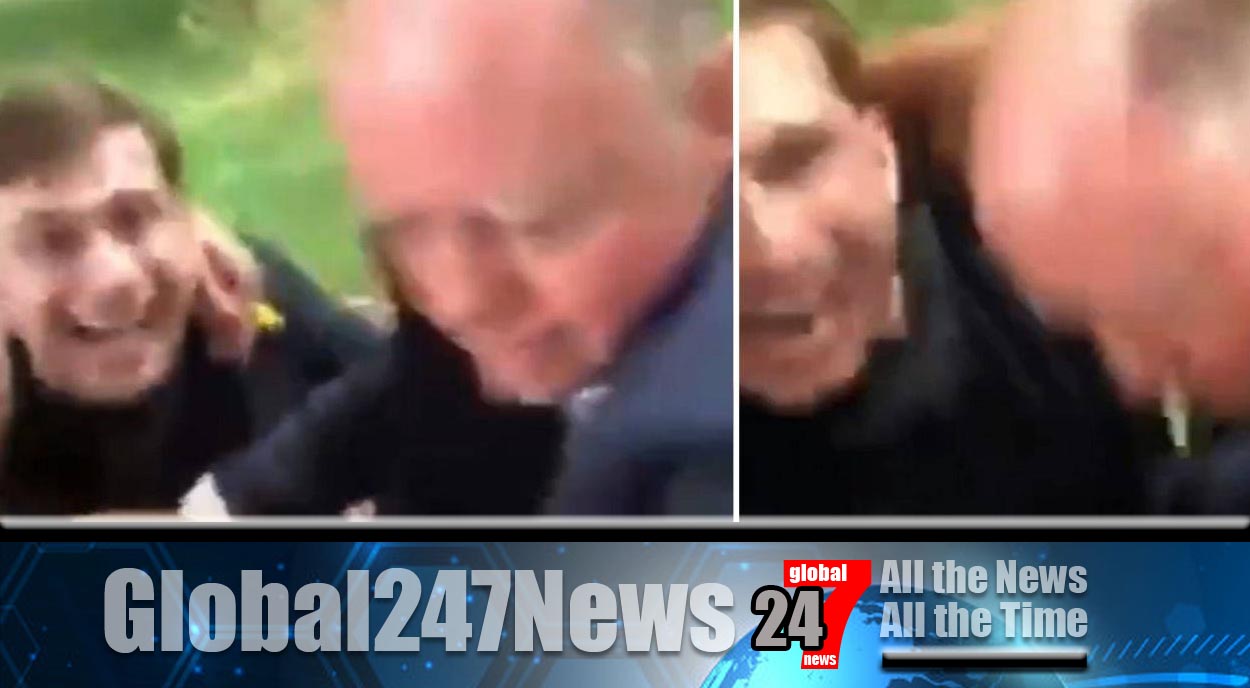 Man who harassed Chris Witty loses his job. He said he is sorry “for any upset I caused”. After the video footage was released Boris Johnson called him a “thug”. Lewis Hughes, 24, has also admitted that he has lost his job as an estate agent. A video posted online shows Prof. Witty being manhandled by two men who wanted a selfie with him.

The Prime Minister said he was “shocked at seeing the despicable harassment”. Witty can clearly be seen in the video struggling to get away from the men and looked harassed and upset. Johnson took to Twitter to say “I condemn the behaviour of these thugs. Our hard-working public servants should not have to face this kind of intimidation on our streets and we will not tolerate it.”

The footage, which only lasts 20 seconds, was shot by one of the men in St James’s Park, Westminster, on selfie mode and shows Witty trying to get away by ducking under the arm of one man who was holding him still. Just before the video finishes a voice can be heard in the background saying “leave the gentleman alone”.

Hughes told a national newspaper “I absolutely apologise for any upset I caused. If I made him feel uncomfortable, which it does look like I did, then I am sorry to him for that.

He is quite a timid, shy person and I think that is why he didn’t say, ‘Get off me’. If he had said that and I had realised how he felt, I wouldn’t have put my arm round him.”

He added that he still wants a photo with Prof. Witty to show his mum, saying “There was no malicious intent, I didn’t want to upset him.” The Met Police said that officers spoke to Witty after the incident however he did not want to press charges and went on his way.

A Met Police spokesmen said that luckily officers were nearby controlling a demonstration and managed to intervene, adding “Police remain in contact with the alleged victim. The incident has been recorded as a common assault and continues to be investigated by the Met’s public order crime team.”