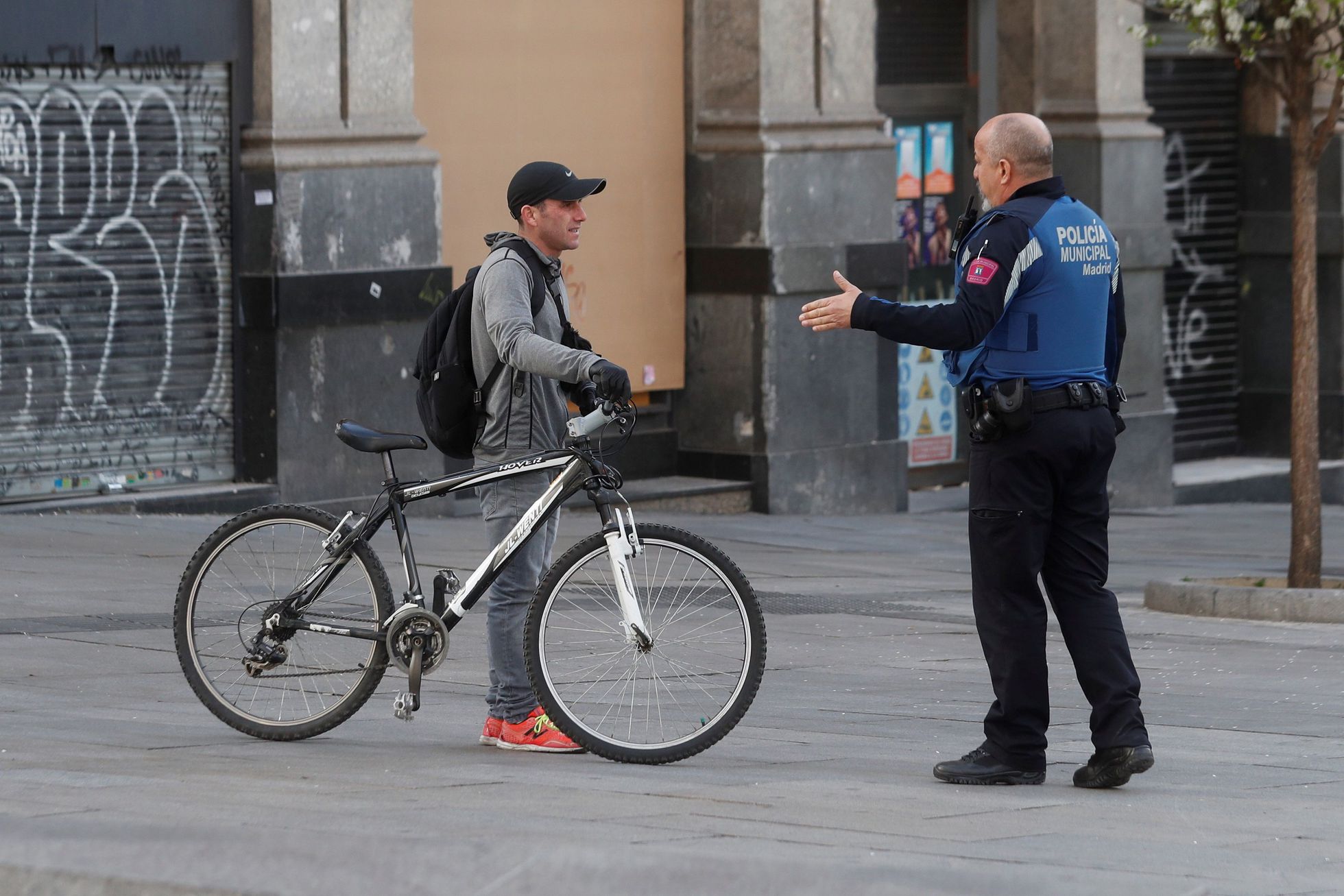 The first State of Alarm due to Covid-19, declared unconstitutional by the Tribunal Courts.

It has cost a lot for the Constitutional Court to make a decision on the constitutionality of the first State of Alarm that the Government imposed from March to June 2020 to control Covid-19; finally, the body has concluded that this decree was unconstitutional with 6 votes in favour and 5 against.

The biggest problem has been to overcome the fact that it was Vox that filed an appeal to have the relevance of this exceptional situation analysed.

A very close result shows the division that has occurred within the body regarding this decision.

On paper, it is said that although the measures taken by the government were reasonable in comparison with those established in the rest of the European Union, the suspension of fundamental rights such as freedom of movement cannot be protected by a State of Alarm, but by one of Exception.

This could mean that the Executive must return all complaints and sanctions imposed on citizens and those arrested can be compensated for damages and prejudices.