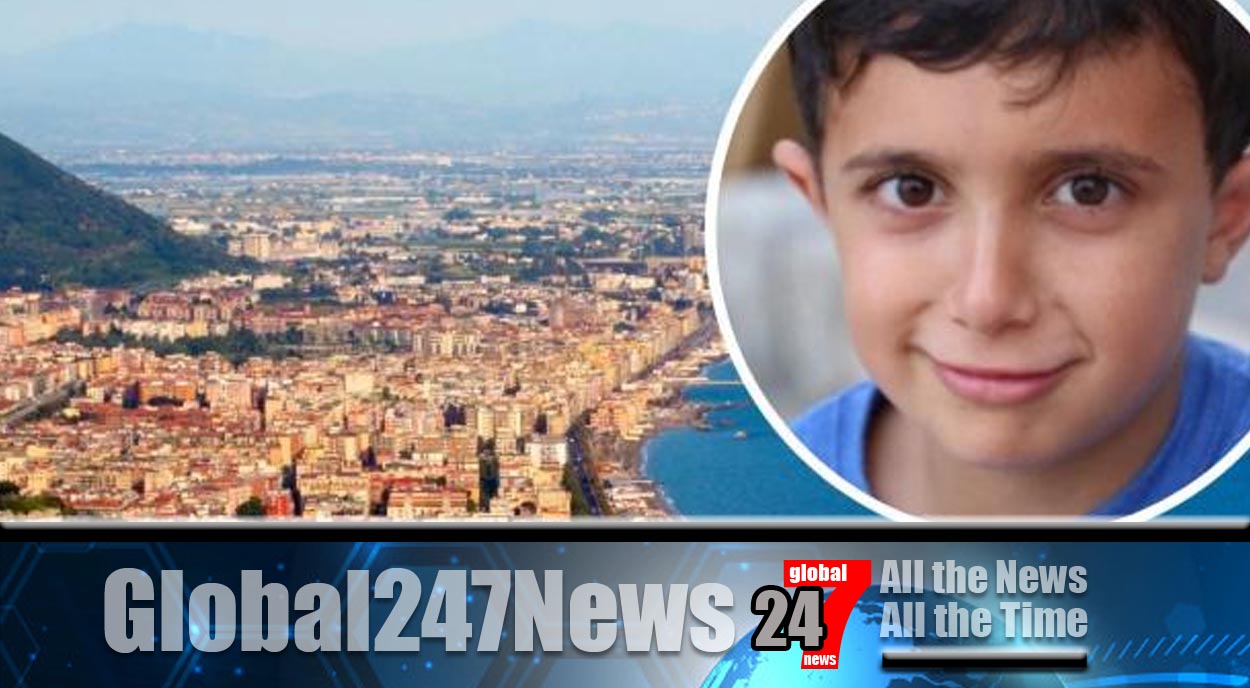 A 7-year-old British boy died on holiday after an allergic reaction to spaghetti.

British boy died after eating pasta on Italian holiday- His family described it as “the worst day of our lives”. Cameron Wahid suffered severe anaphylactic shock after eating pasta made with milk at a restaurant in Ravello on the Amalfi Coast, Italy.

He was on holiday with his family for the half term break. The family had warned staff at the restaurant that he had allergies to dairy products, however the waitress did not understand what they were saying and assured them everything was fine. He collapsed in front of his family and went into shock before suffering a cardiac arrest.

His mother, Cassandra Wahid, 43, managed to inject him with an EpiPen however it was too late and he passed away in hospital three days later. After Cameron’s death in 2015 the family started a long legal battle against the restaurant. In September 2019 the waitress, Ester Di Lascio was found guilty of culpable manslaughter by an Italian court.

She was sentenced to a two year suspended jail term. The court heard how she failed to point out that the ordered food contained ingredients that would cause an allergic reaction. Chef Luigi Cioffi, who was later cleared of any wrongdoing, had prepared Cameron’s pasta with a tomato sauce that contained milk.

The family, from East Grinstead in West Sussex, were awarded compensation of £288,000 (€325,000). Cameron’s father, Rizwan Wahid, has now become an ambassador for Allergy UK, who provide support to people with allergies.

This week he said “To see him going into anaphylactic shock and suffering like that was undoubtedly the worst experience of our lives. We know nothing will bring him back, but we want to help stop others from suffering the pain we continue to feel. People need to know how serious allergies can be, and we will continue to work in raising much-needed awareness.

We are grateful that the case is now at an end, and want to thank everyone for all the support we have had. For us, everything has been about using the criminal trial process in Italy to ensure that justice was obtained for Cameron, which we have done, as well as to establish facts and ensure lessons are learned so that others don’t have to suffer like we have.”