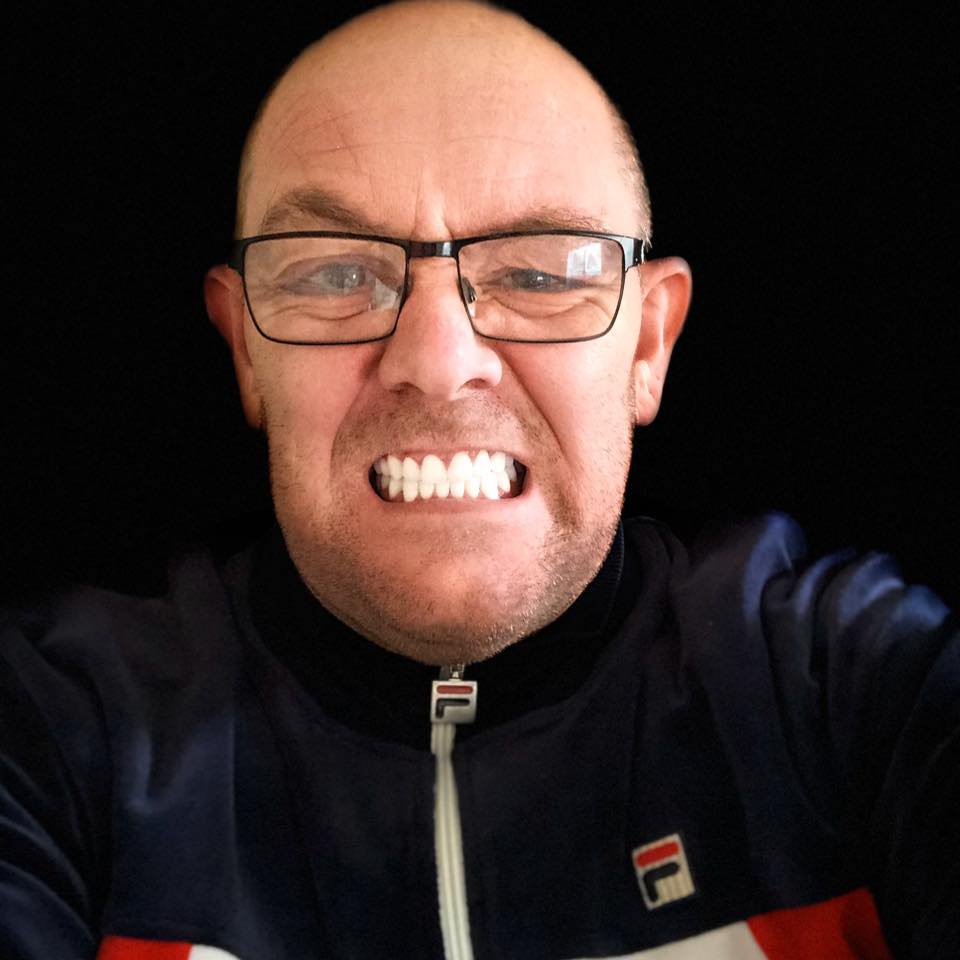 Welsh football fans have been demonstrating their displeasure of what they call the English media’s coverage of the European Championships and especially games that feature England.

As England smashed Germany for the first time in 55 years during a football tournament knockout stage and the country went into full celebration mode, social media especially was littered by Welsh fans complaining about the English media’s coverage.

Wales, who were knocked out themselves by Denmark in a 4-0 drubbing, was a country yesterday littered with football fans wishing for a German victory.

In the village of Taffs Well, Welsh supporters were even witnessed wearing German shirts as they watched England destroy the Germans.

Although the largest outpouring of venom came after the final whistle as fans hit the social media pages complaining about the English media’s coverage.

Allan Jones, a Welsh diehard of both international football and his beloved Cardiff City, posed the question ‘Was that the final?’ as the English media went into meltdown after Harry Kane finally hit the back of the net.

To which Gareth Thomas replied, ” You would think so listening to Lineker & Co”, and it’s a strong sentiment amongst thousands of Welsh fans who littered Facebook, especially with their remarks.

As leader Jones, the Managing Director of an established clothing company, continued to moan with the likes of “You’ve got to see it from a non-English perspective, it’s like they have just invented the wheel or something that will change the world forever” as he retaliated to some English supporters many agreed, Richard Sellers even hoped England get to the final and lose to the Ukraine having clearly not looked at the pending fixture list.

But that wasn’t to be the biggest blunder amongst the thousands of anti-English media comments.

That was saved for former Cardiff City tannoy announcer Ali Yassine who sarcastically said: “Massive achievement, they have already organised the bus tour of the UK.

The comment had English fans in laughter because in 2016, when Wales reached a semi-final and lost, they flew home to an open-top bus of Cardiff and a trip to the Civic Hall after losing.

Over the other side of the bridge, the banter continued as Thomas Wass hit out at the Welsh, saying:

“They are very salty over the English media; I think it’s jealously – they are as salty as a piece of Danish bacon.

“Come on… this is the country that’s only qualified twice in any tournaments.

“They need to get a grip; us English cheer them on when they play, they dress up as Germans and wish us to lose, that says it all really.

“It’s not just their fans either; we all saw their team celebrating live on TV when England lost in 2016, and let’s remember even when we had a poor tournament, then we still stuck it over the Taffs!” he laughed.

Whilst Graham Sharp from Bristol said: ” There comments make me laugh, there’s nothing worse than the Welsh media, thank god they got knocked, and we don’t have to listen to clowns on the box like Robbie Savage dressed like a woman chatting shite!

“The welsh don’t have one decent pundit.

” God help us when England win the final, they might start knocking down the Severn Bridge and building a wall”, he burst out laughing.

Are you Welsh and disappointed with the English media coverage? – Let us know admin@global247news.com