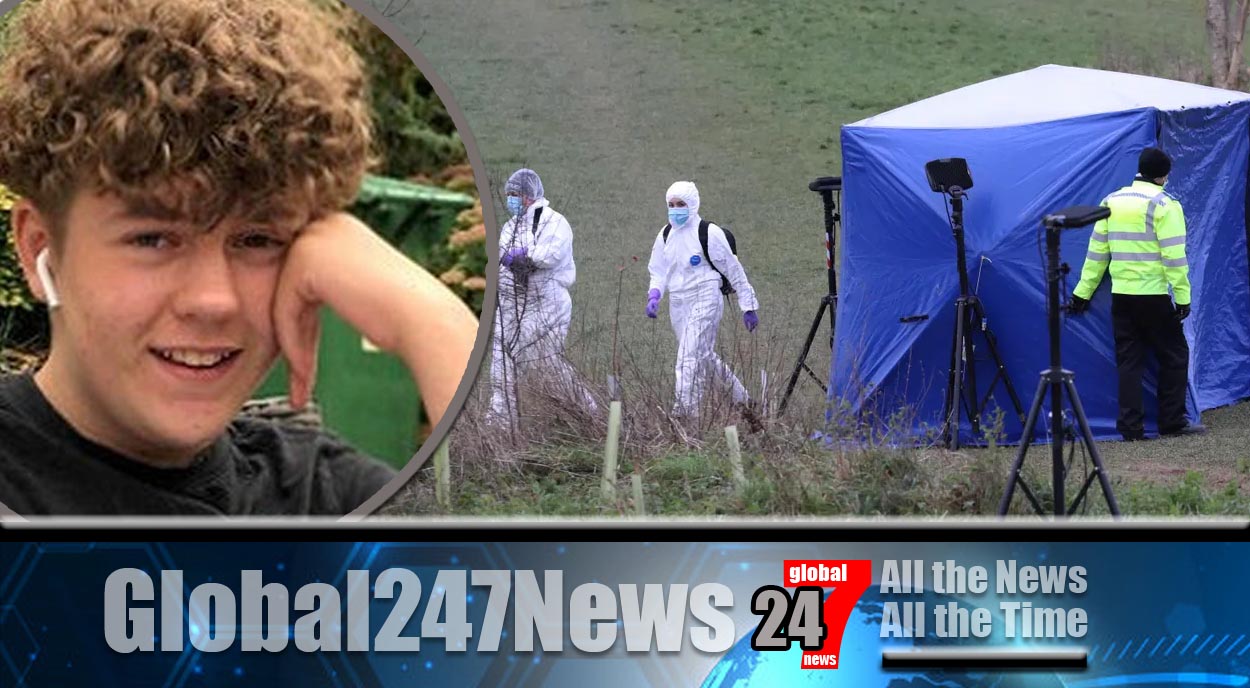 A 13-year-old boy has been stabbed after being lured to a park by a girl.

Teenage temptress lures Reading boy to his death. When they got to the park 2 teenage boys ambushed him. A court heard how the teenager was then stabbed to death. Jurors were told that Oliver Stephens, known as Olly, was killed at Bugs Bottom field in Emmer Green, Reading, Berkshire, on the 3rd January this year.

The girl described violence towards Olly as “karma” before he was killed, while the two attackers had “grievances” with him. The two 14-year-old boys are on trial at Reading Crown Court and deny the charge of murder.

The girl, also aged 14, has pleaded guilty to manslaughter. The three cannot be named for legal reasons. Alison Morgan QC, for the prosecution, opened the case by saying “The girl lured Olly to the location of the attack, in a place called Bugs Bottom, and she lured him to allow the attack to be carried out by the two defendants. The attack had been planned by the defendants in the days leading up to the attack.

She went on to say “This wasn’t some consensual fight, an agreement to have a fight, it was an ambush on Olly Stephens when he was not expecting it. It was a planned attack designed to put him in a vulnerable position, unaware of what was about to happen to him.”

She said the younger of the two boys stabbed Olly with a knife and that the other must of known he had it on him. It was added that the girl remained present during the attack. She said “Putting it bluntly, Olly was ambushed by these defendants. He was physically attacked by the two boys and with the girl standing by, lending assistance by her presence.

There were others who were also present but did not play a significant role in the attack.” The court were told originally another girl was asked to lure Olly to the park but she got scared and wouldn’t do it. The judgements are being held in special circumstances, with counsel removing their wigs and gowns due to the defendants’ ages and the trial continues.