Nick Grimshaw Walks Away From Radio One 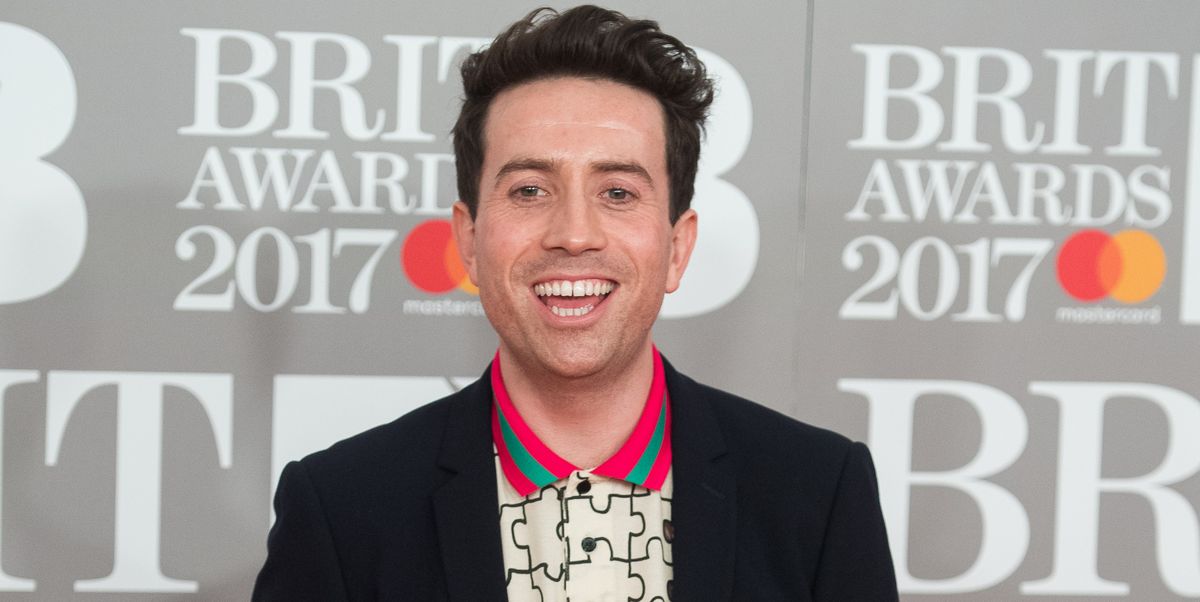 The 36-year-old Grimshaw said: “My childhood dream was to work on Radio 1 and I have been lucky enough to make that dream come true.

“But over the last few months, I’ve been doing a lot of thinking about my future.

“I’ve made the decision that it’s time for me to move on.”

Jordan North and Vick Hope will take over from Grimmy, with his last show being on August 12 and North and Hope’s first show broadcasting on September 6, according to the BBC.

Speaking on his Radio 1 show this afternoon, Grimshaw revealed that the decision came after “the most surreal, weirdest 18 months of life ever”.“You take stock in times like this and you look at your life. I looked at mine and I wanted to make that change”, he added.