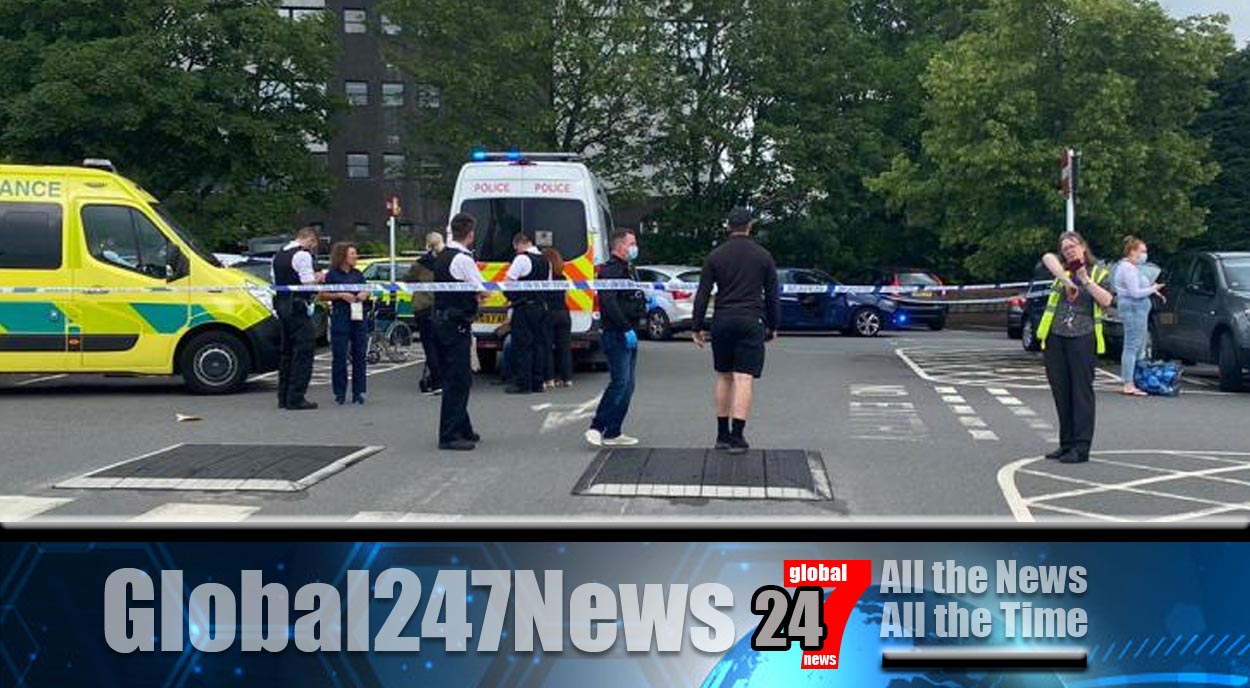 A woman has been rushed to hospital after being stabbed in a Sainsbury’s car park.

Hornchurch Sainsbury’s shopper stabbed. A man aged 27 has been arrested for attempted murder. The incident happened at Billet Lane Sainsbury’s in Hornchurch at around 4pm yesterday with police and paramedics rushing to the scene. A spokesperson for the Met Police said “Police were called shortly after 16:10hrs on Monday, 28 June following reports of a stabbing in a car park in Billet Lane, Hornchurch.

Officers and London Ambulance Service attended and a woman, believed to be 18, was found with knife injuries. A 27- year-old man was arrested at the scene on suspicion of attempted murder.

A crime scene remains in place as officers continue their investigation.” A statement was released by London Ambulance Service which read “We were called at 4.11pm today (28 June) to reports of a stabbing on High Street, Hornchurch.

We sent an ambulance crew and an incident response officer. We also dispatched London’s Air Ambulance. A woman was treated at the scene and taken to a hospital as a priority.”