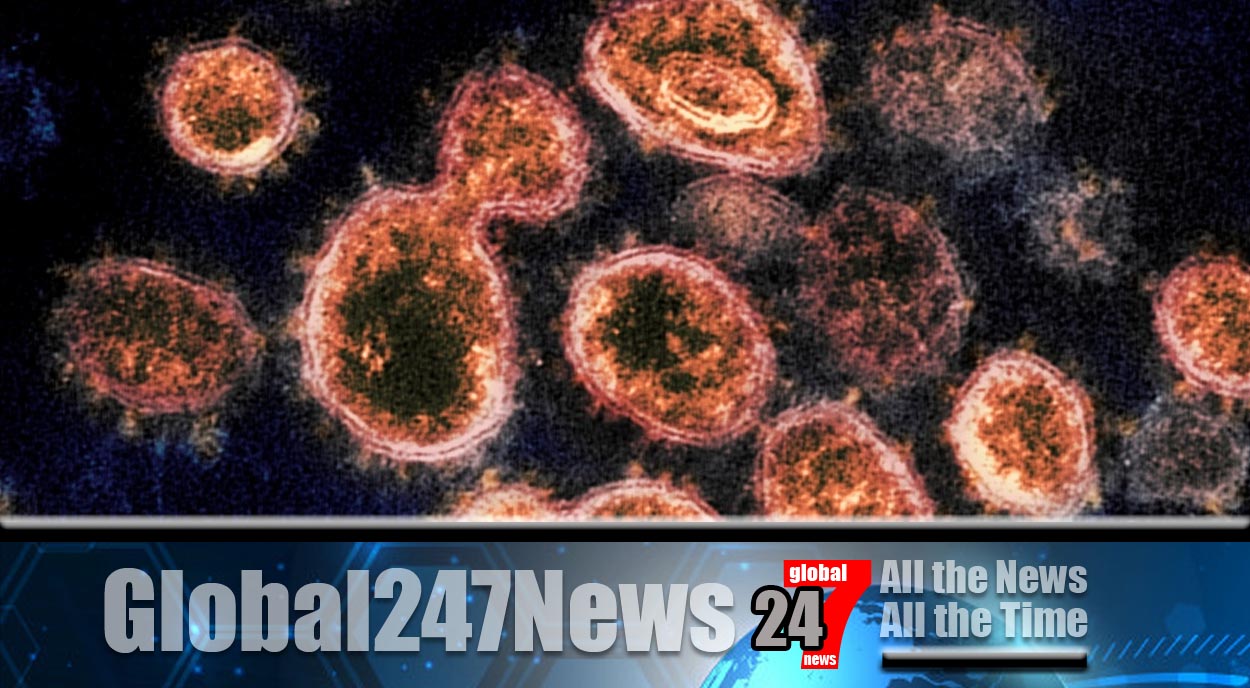 Experts have warned of a 4th wave of the virus later this summer across Europe.

4th wave looms as Delta variant cases rise. These warning were backed up by Irish Prime Minister Michael Martin. His warning came on Tuesday as the Delta variant is still active in many European countries. He said that indoor dining would not be returning to Ireland as planned.

He stated that indoor areas of the hospitality trade would only be open to those who have had two jabs or previously carried the COVID infection. The Delta strain is still prevalent across the UK with cases in Europe also beginning to rise. The Health Minister for France, Olivier Veran, said that 20% of cases in his country are now represented by the Delta variant.

Data also shows rises of the variant in Italy, Spain, Germany, Portugal and Russia. Data from Public Health England showed that those who caught COVID but were fully vaccinated were at a lot less risk as only 50 deaths were recorded.

German chancellor Angela Merkel has called for all EU countries to ban British travellers regardless of whether they have had the vaccine or not. With the backing of French President Emmanuel Macron she has asked EU countries to list Britain as a “country of concern” due to the Delta variant.