Convicted Rapist On The Run Captured In South Wales 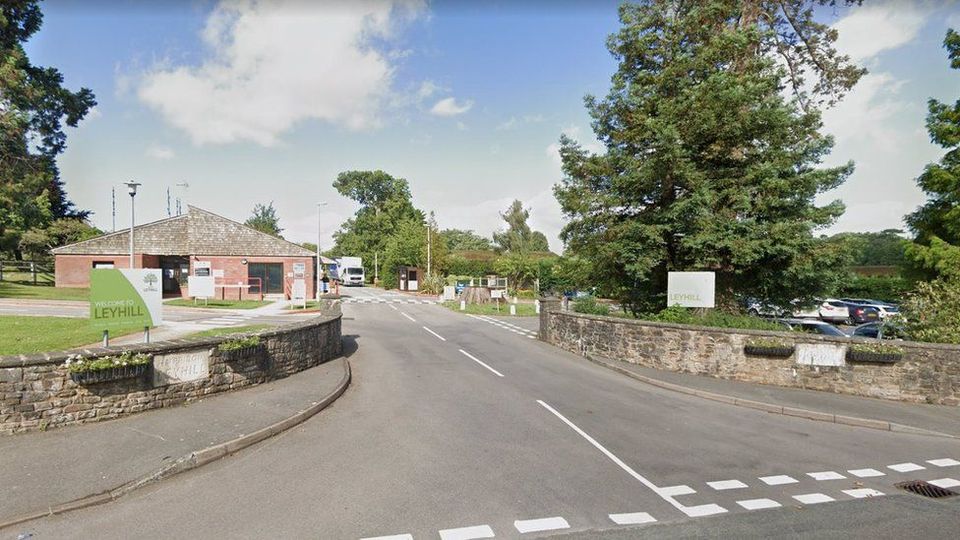 A convicted rapist who failed to return to prison after being released on a temporary licence has been captured.

Andrew Gestyn Richards, 52, absconded from HMP Leyhill in South Gloucestershire on Friday after staying in Swansea.
South Wales Police said he was arrested in Maesteg, near Bridgend, after receiving information from the community.
He was jailed in 1995 for offences including assault, indecent assault and rape.
Despite him being captured it hasn’t left Welsh residents pleased.
Carl Perkins was quick to point out: ” The victims don’t get a weekend off”
Whilst furious Kay Kilcourse pointed out ” He doesn’t deserve freedom!!! What a joke giving him day release!!! What So he can do the same thing again to an innocent person going about their daily business! The disgusting specimen needs to stay under lock & key, he lost his human rights the day he did the despicable crime end of!!”
The realisation of the leniancy given to sex offenders seems to have hit a raw nerve with many.
A former friend of Richards, who disowned him after he was initially arrested in the nineties, told Global247news:
” My heart sank when I heard his name again, he committed awful crimes and I’m still ashamed to have known him.
” Hopefully they will throw away the key now for good”
Advertisement