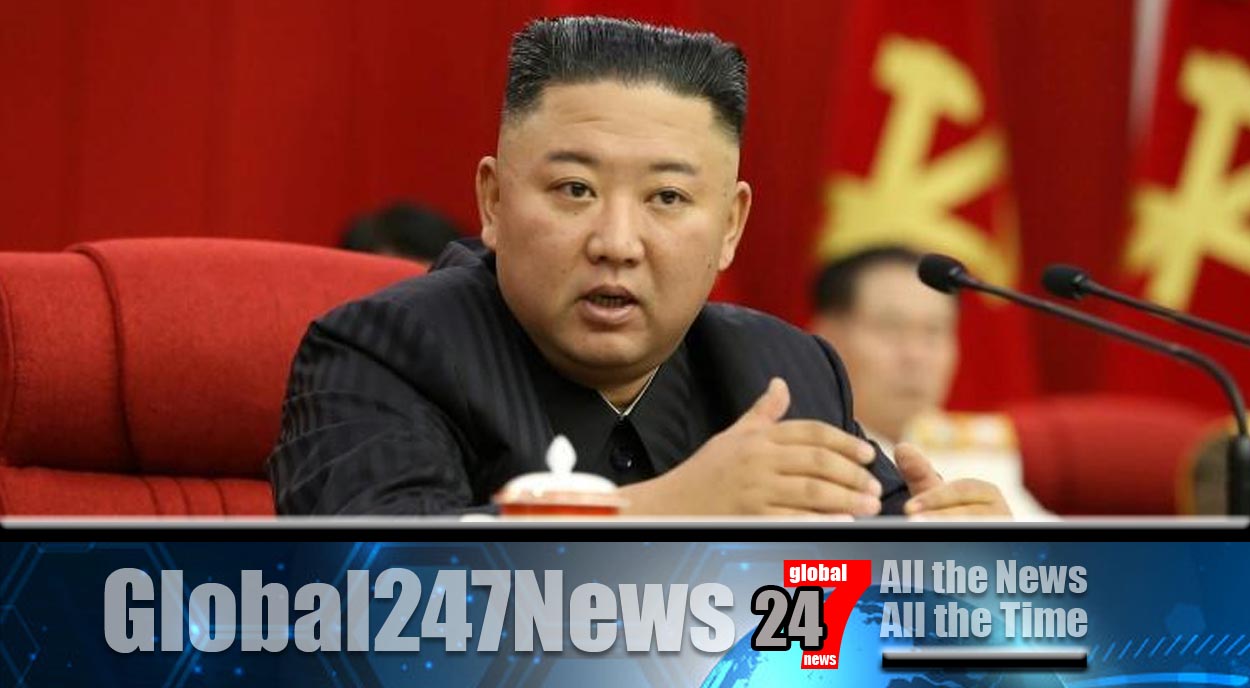 North Korea’s Chubby Kim described as “Emaciated”?. It is an unusual step to take where any talk of leader’s health and wellbeing is strictly forbidden. Officials think that it has been aired to back up the country’s support for their leader in troubled times. North Korea has become more isolated than ever behind the barricades of the coronavirus pandemic. This month it was announced that there is a food shortage in the country which has always struggled with it’s agriculture and the ability to keep it’s people fed.

If Kim were to pass away questions would be further raised over the country’s stability and succession to a new leader. As a heavy smoker Kim’s weight has continually grown over the years to the state of being obese however now it is reported that he looks “emaciated”.

The leader’s personal life has always been a taboo subject for state television reporters but now they have shown a clip of a citizen saying how upset the people were to see his illness and they are “heartbroken”.

Everyone is talking about how their tears welled up immediately.” Defector-turned-researcher Ahn Chan-il told the news station “The message Pyongyang is sending is that Kim is a leader who works very hard for his people even to a degree he skips meals and loses weight.” Kim’s father Kim Jong-Il and grandfather Kim Il-Sung were also obese and heavy smokers.

Both died of heart attacks. A professor at the University of North Korean Studies, Yang Moo-jin, said “No one can really know why he lost weight. What’s clear from the KCTV footage is the regime wants the world to think that its people love and care for their leader, to a point where they’d cry over his thinner appearance.”