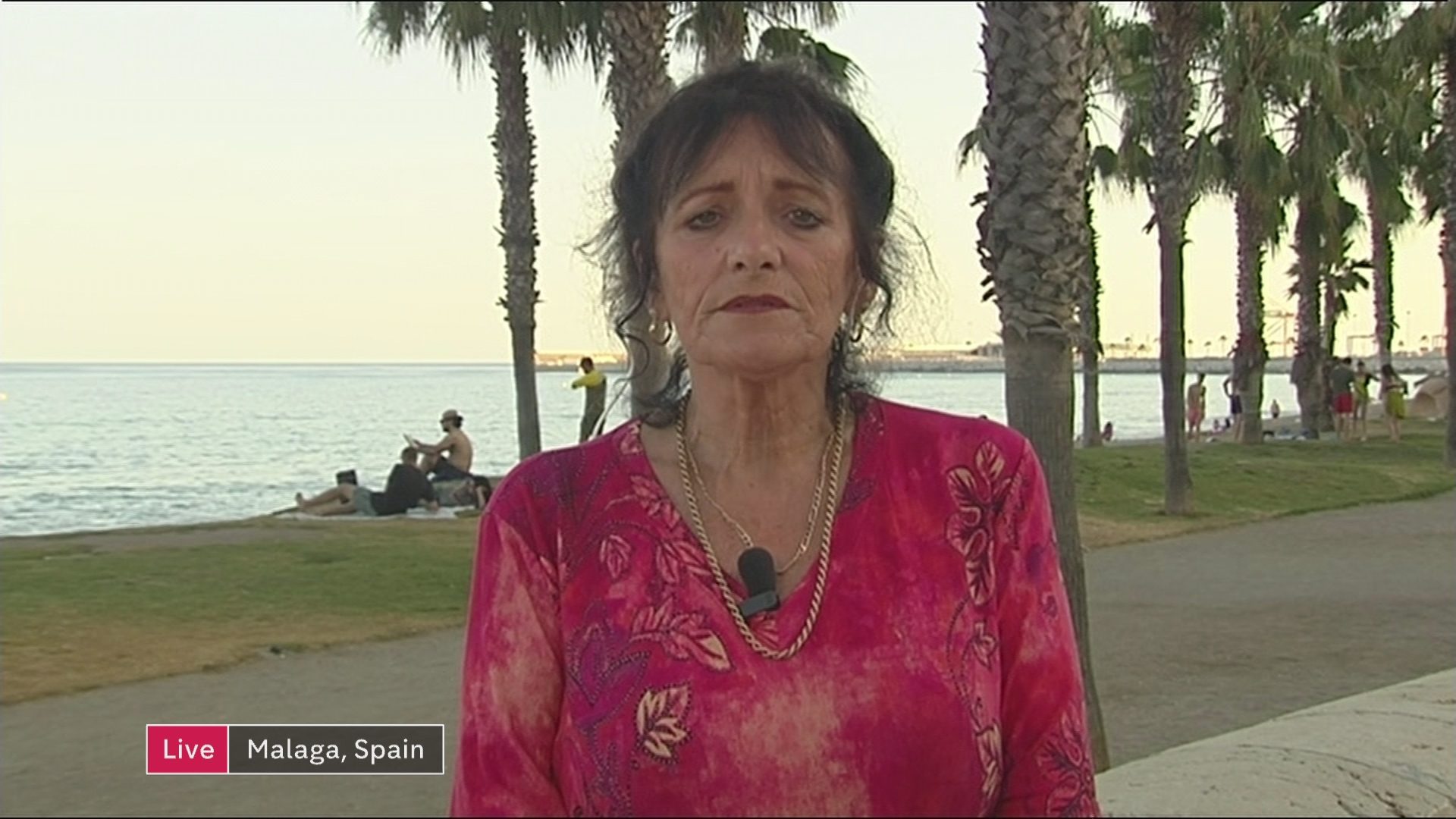 As the aftermath of resigned Health Ministers sexual exploits with his aide starts to quell slightly as more importantly, his other actions such as PPE contracts and private emails are investigated, the powerhouse for all ex-pats on Spain’s Costa del Sol and Costa Blanca has entered the frame.

Known as the people’s champion in Spain amongst the British residents for her non-stop constant work over Brexit, to which she was rightly awarded by the Queen an MBE, Anne had held back until this morning, to where she blasted the current Government.

Anne hit out: “just shows their mentality and their perceived perks of the job when it is more important to carry out a full-scale investigation, paid for by the British public, as to how the info re Hancock’s sexual office capers has been revealed rather than the fact that he was doing this in work’s time, again time that the British public pay for, and being such a hypocrite with the sh1t he was talking on TV and at press conferences! I don’t think any one of them (Boris and his cohorts) has even the slightest understanding of the word ‘morals’!”

It’s an opinion shared amongst millions worldwide of sleazy MP’s who are supposed to represent the British people.

The MBE’s statement has been applauded already by thousands who are in full agreement.

One of those is David Riley, based in Valencia, who said: ” Well said Anne, once again she speaks for the majority.

“She’s not scared to say it how it is, and once again, she is bang on the nail.”