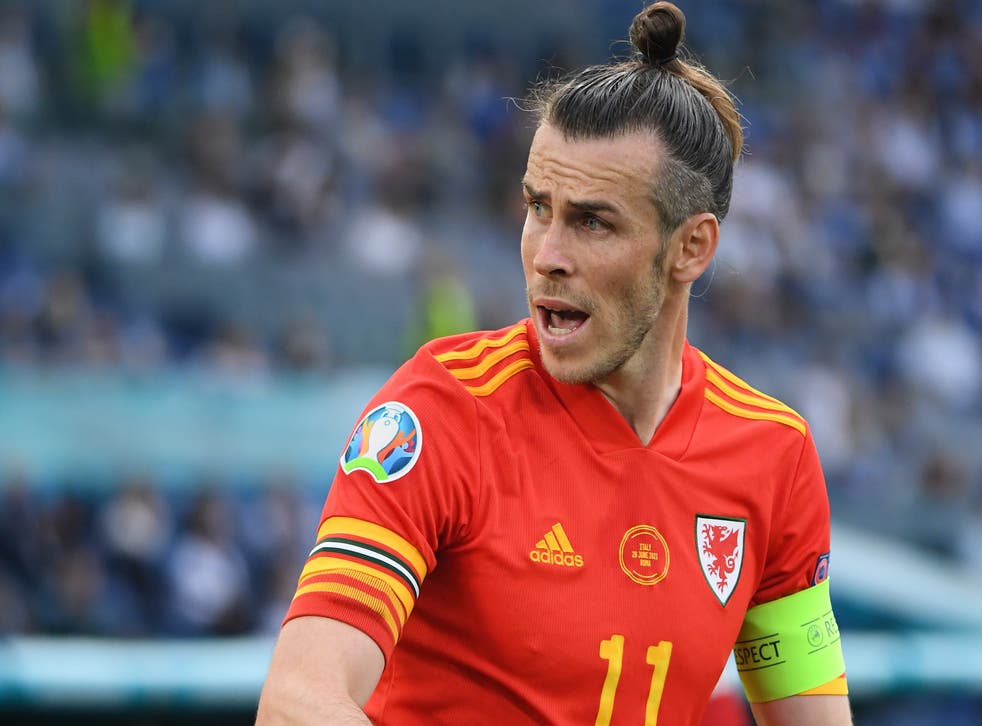 It’s a headline that many will be shocked to read and doubt, but the Welsh football wizard is likely to start next season with his hometown club Cardiff City.

Bale, who lives in the Vale Of Glamorgan, had asked pals in the Cowbridge area where Bale resides with his wife and daughters to keep a lid on it whilst the Euro championships were on. Still, now Wales have departed the tournament, Bales intentions for next season can be revealed.

Once settled, despite rumours Gareth Bale will not be retiring from football, he intends to go out attempting to take his home town club, Cardiff City, once again back to the Premier League.

Cardiff City’s Board Of Directors are well aware of the player’s intentions and are in full agreement, as wages will not be an issue.

Although they have sworn to secrecy by the player and his agent, Bale fully wished to concentrate on Wales at the European Championships.

Rumours amongst Cardiff City supporters had several weeks ago started to circulate. However, they were quashed at the time by Cardiff City Mehmet Dalman on the Andy Campbell football show when the Chairman claimed he hadn’t even heard the rumours, despite the majority of football fans in South Wales had.

At the time, Dalman replied: “I haven’t heard the rumours, but Gareth is welcome at the club as long as he can accept 5k a week in wages.”

Bale, of course, has become a multi-millionaire, and money is certainly not his motivation, say close sources,

“It’s gone long past money, Gareth now follows his desires, one was to lead Wales again, and the other is to play for his hometown club Cardiff City, his other desire is to continue living in the Vale with his wife and children, It’s as simple as that,” said the Cowbridge based source.

Meanwhile, in Madrid, sources close to the Los Blancos are also confirming that settlement will be reached after Wales depart from the Euro’s; the Spanish source says; ” Everyone can see that age has caught up with Bale and the club went him off the books, it’s widely understood an agreement of contract settlement has been verbally reached that will make the Welshman a free agent”

Futhermore it’s known that Bale has been tring to entice fellow Welshman and former Cardiff City player Aaron Ramsey to follow suit, although at this stage it’s understood to be more banter between the teammates than of serious talks at present.

In a recent interview Bale admitted openly his decesion on his future would ‘shock the world’ and that shock if all goes to plan in its final negoiations will see Bale running out as a Bluebird at the Cardiff City Stadium.