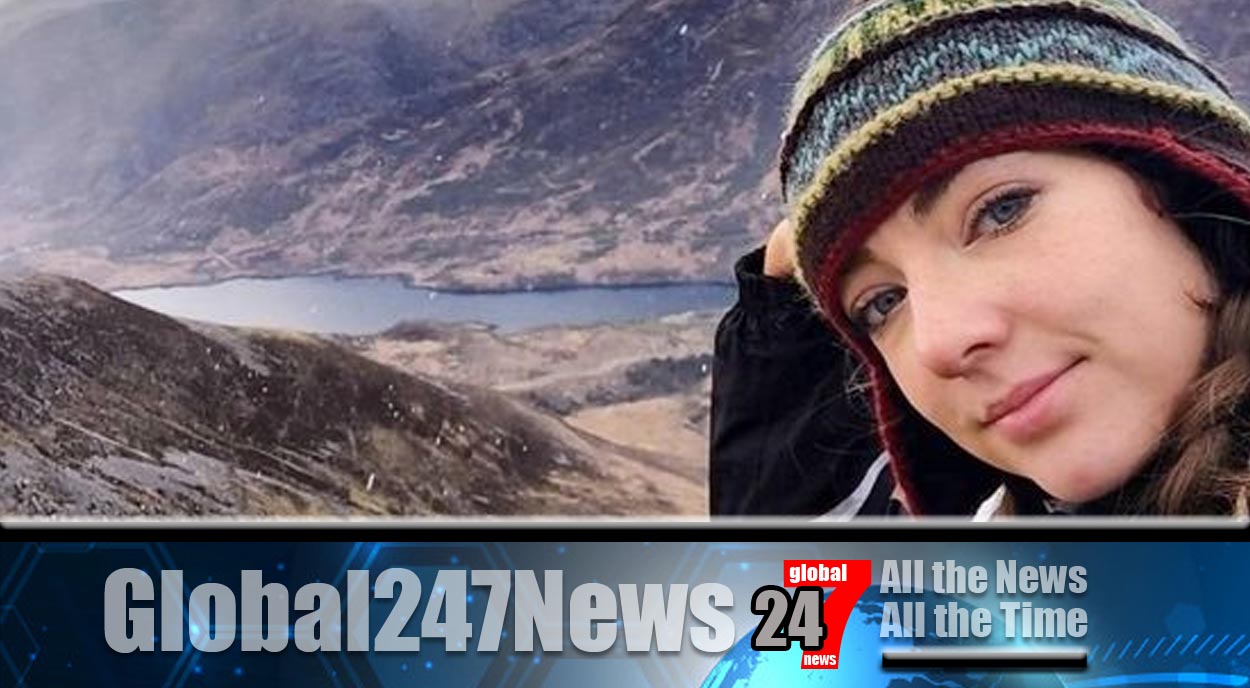 A body has been found after it was reported that a woman had gone missing.

Body of Ben Nevis walker found. Experienced walker Sarah Buick, 24, was last seen at the summit of the mountain. She had posted a selfie to social media from the top of the UK’s highest mountain with the caption “Good morning from Ben Nevis!”

The photograph was posted at 5am on Tuesday morning. Sarah, from Dundee, had not been seen or heard from since. In a statement police said that a body has now been recovered from the mountain and that Sarah’s family have been notified.

They added that a report will be submitted to the procurator fiscal and there were no suspicious circumstances surrounding her death.