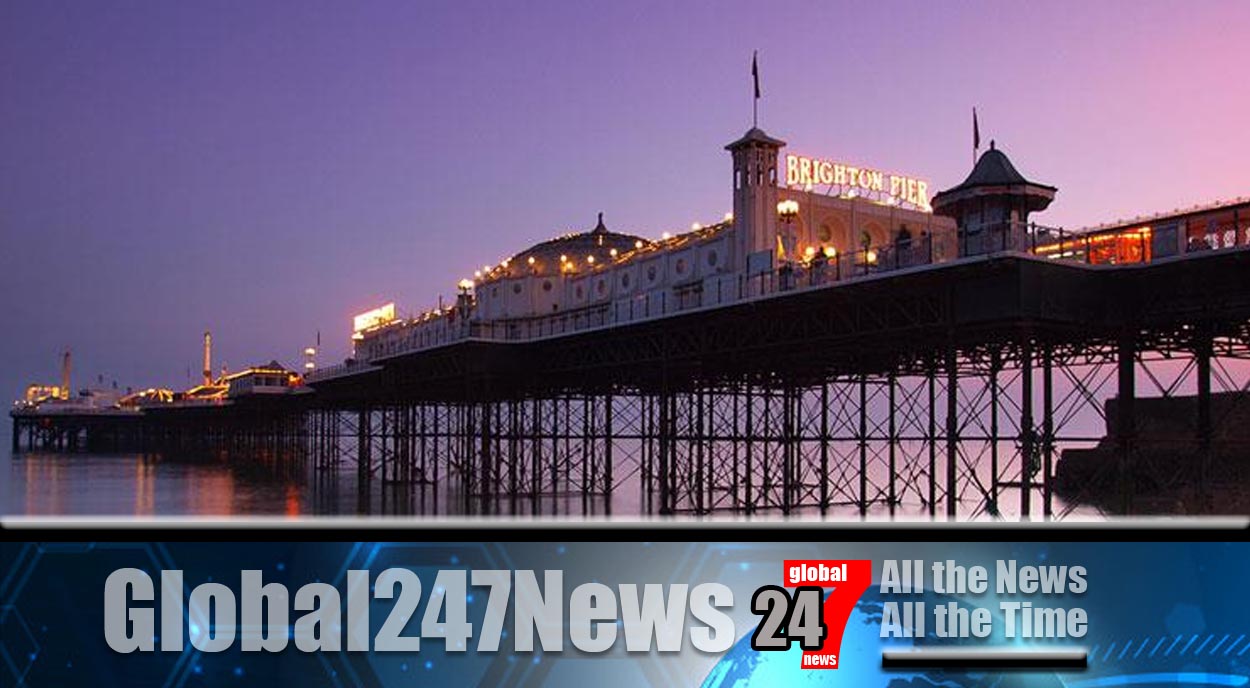 Brighton Palace Pier have apologised to customers after a massive payment cock-up.

£2000 for a walk on Brighton Pier!. Visitors to the pier were heavily overcharged for rides to the tune of thousands of pounds. They have blamed their payment company, Worldpay, who they said used the date as the payment amount instead of the amount for the ride.

Worldpay are now sorting out payment refunds to customers however they managed to further anger them by refusing to discuss individual cases on the grounds of data protection. One woman received a text from her bank yesterday to inform her that her account was overdrawn. When she investigated she discovered that Brighton Palace Pier had taken £2,104.18 from her account and listed it as a “deferred payment”.

She said “I simply couldn’t understand what had happened. We had visited the pier back in April with our two grandsons and I spent about £85 on my debit card, which paid for three all-inclusive wrist bands at £25 each for the fairground rides, some candy floss and doughnuts.” In a statement Brighton Palace Pier said that they discovered on Thursday that hundreds of customers had been “heavily overcharged” and blamed it on a “processing error” by their payment provider Worldpay.

They said “We understand from Worldpay that the error meant that one batch of payments used the figures of the date of the transaction as the amount spent, resulting in serious over-charging.”

However they promised that customers would be refunded and any bank charges would be paid by them. The woman that was overcharged said “I was fortunate in that I could transfer funds from another account because I don’t have an overdraft facility on the account from which the money was taken and therefore faced charges.

But there will be thousands of people out there who are not able to do that and could be facing serious problems if they have direct debits, standing orders and the like or even if they simply need to buy food for their kids.” Worldpay issued a statement saying “We can confirm that due to an isolated error some customers were debited an incorrect amount on 22 June at Brighton Palace Pier.

We are working to credit the cardholders’ account as a matter of urgency for the incorrect amount, and will cover the costs of any associated bank charges incurred. Depending on the cardholders’ bank, it may take up to five days for the correction to hit their account. We apologise for the inconvenience this may have caused.”