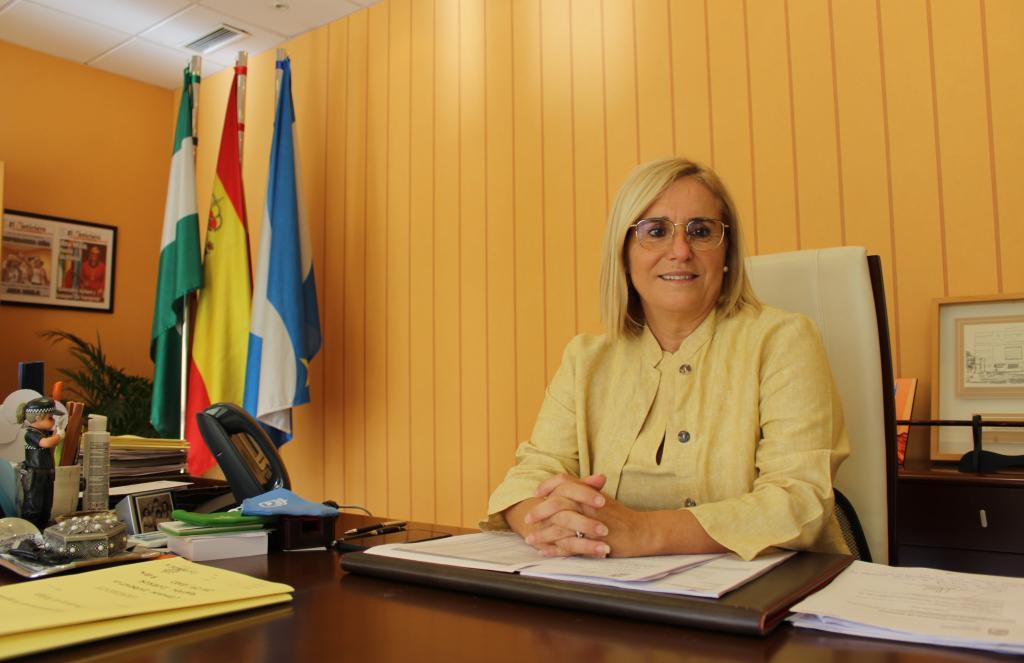 British ex-pats residing in Fuengirola that sits on Spain’s Costa del Sol feel the local Mayor might as well dress up as a clown.

Ana Mula is the current Mayor of Fuengirola and is not new to harsh hitting headlines, especially after she was filmed and spotted drinking in local bars after time during lockdown regulations.

Now though her latest statements have seen residents of the town cite her like a clown.

Whilst businesses both British and Spanish owned have suffered financial armageddon for nearly two years as the town of Fuengirola has been under heavy regulation and without tourism, the current Mayor announced she will drop taxes for new businesses.

The Mayor, Ana Mula, said that: “No one can doubt my commitment and that of my team to the self-employed, traders and entrepreneurs of Fuengirola, especially now, when the global health crisis we are experiencing has inflicted lethal damage on them in many cases.

“Many of our government actions, before, during and after the pandemic, have always been aimed at creating the right conditions for Fuengirola to continue to be a prosperous place to set up any kind of business project.”

She also pointed out that setting up new businesses: “means money, that is, wealth, and if it goes well, it can lead to the creation of many jobs.”

Although the words and statement appear to have incensed current business owners who are struggling to keep their heads above water in the destitute community of Fuengirola where businesses are collapsing daily.

Charlie Smith said” What on earth is this woman on about, there has been hardly or none at all relief for current businesses and she’s talking about new startups paying no tax!

“It’s an insult to those of us who have survived so far – we have been heavily regulated with no support” he stressed.

Meanwhile, Warren Smalling, who’s had to close his operation in the Spanish town before returning to the UK hit out saying:

“That sums up the authorities in Spain they are clueless, who on earth would want o start a new business there right now, it would be financial suicide, the woman is a bleeding clown, she should dress like one and run down the Paeso, that would make more sense than her latest idea.

“They haven’t given a rats arse about the current traders and now come out with this rubbish – clowns!”