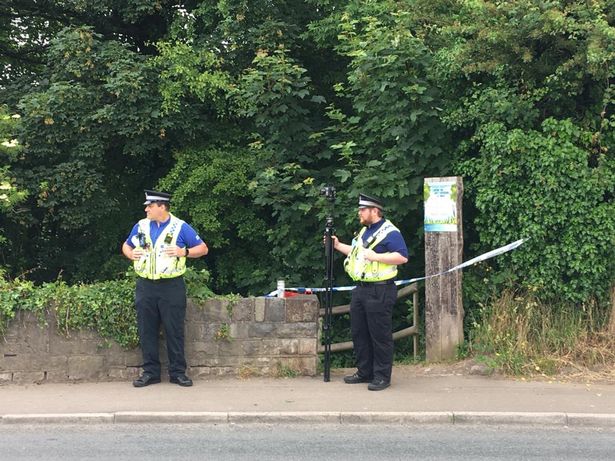 South Wales Central Coroners’ Court heard that Stuart Griffiths was on his way home from watching Wales beat Turkey in the Euro 2020 tournament when the incident happened.

The inquest heard that Mr Griffiths, of The Hollies, Brynsadler, had been walking with some friends when he and another man lost balance on the Cowbridge Road bridge and both fell into the river below.

Police revealed at the hearing that Mr Griffiths’ body was recovered from the shallow river following the fall but he died at the scene despite the best efforts of the emergency services.

An investigation into the circumstances surrounding the incident is now underway

. A 50-year-old man has been assisting officers with the investigation and specially-trained officers are supporting Mr Griffiths’ family.

The inquest was opened and adjourned until December 7.