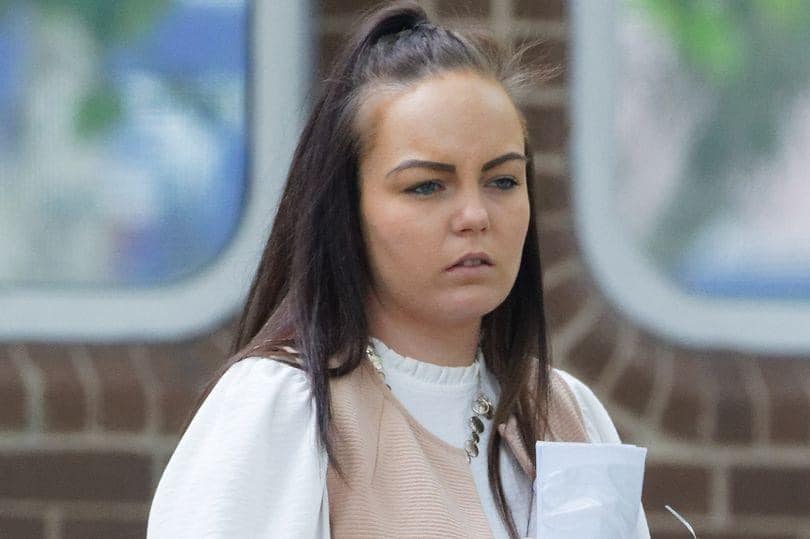 A mother who shaved her head for a cancer charity dishonestly kept the sponsorship money for herself, a court has heard.
Friends clapped and cheered Debra Cole, 30, as her long brown hair was chopped off at a Brave the Shave event at the Maerdy Conservative Club in the Rhondda.
Mum-of-three Cole was hailed a hero for raising £560 but failed to hand over the cash to the Macmillan Cancer Support charity, a jury was told.
She is accused of abusing her position of trust as a registered contributor to Brave the Shave, which has raised £23m for people living with cancer and their families nationwide.
Cole, of Maerdy, Rhondda, finally paid the amount raised to the charity after a court summons but denies three charges of fraud by misrepresentation.
The trial, a private prosecution by Macmillan Cancer Support, continues.
Advertisement