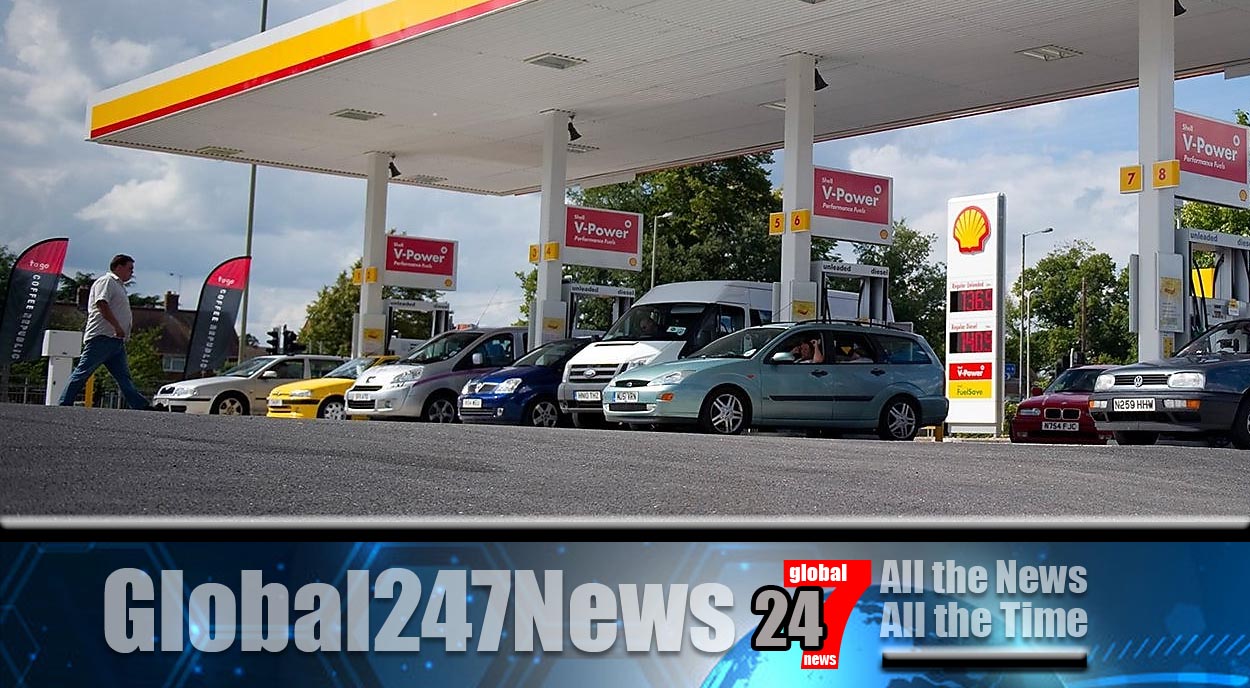 The Government is set to change standard petrol from E5 to E10 in September.

New petrol in September – Is your car compatible?. However it is estimated that over 1 million cars are not set up to run on the new fuel. The new standard contains renewable ethanol which will reduce CO2 emissions and also help in the struggle towards climate change.

Cars produced from 2011 onward had to be compatible for the E10 fuel. It has been estimated by the RAC that emissions could be reduced by 750,000 tonnes a year. All UK drivers are now being told to check on the Government website to see if their cars are compatible with the new petrol. The RAC advises that car owners should contact their car manufacturers to ask questions if in doubt and added ”

As a rule, drivers of cars registered prior to 2002 are advised not to use E10 in their vehicle, as problems have been reported.” It said an incompatible car will still run however parts could be damaged over a period of time.

However pre-2000 Citroens and Nissans may need to stick to E5. The old fuel will still be available at petrol stations but will be renamed “super grade” from the current “premium grade” and will cost more.