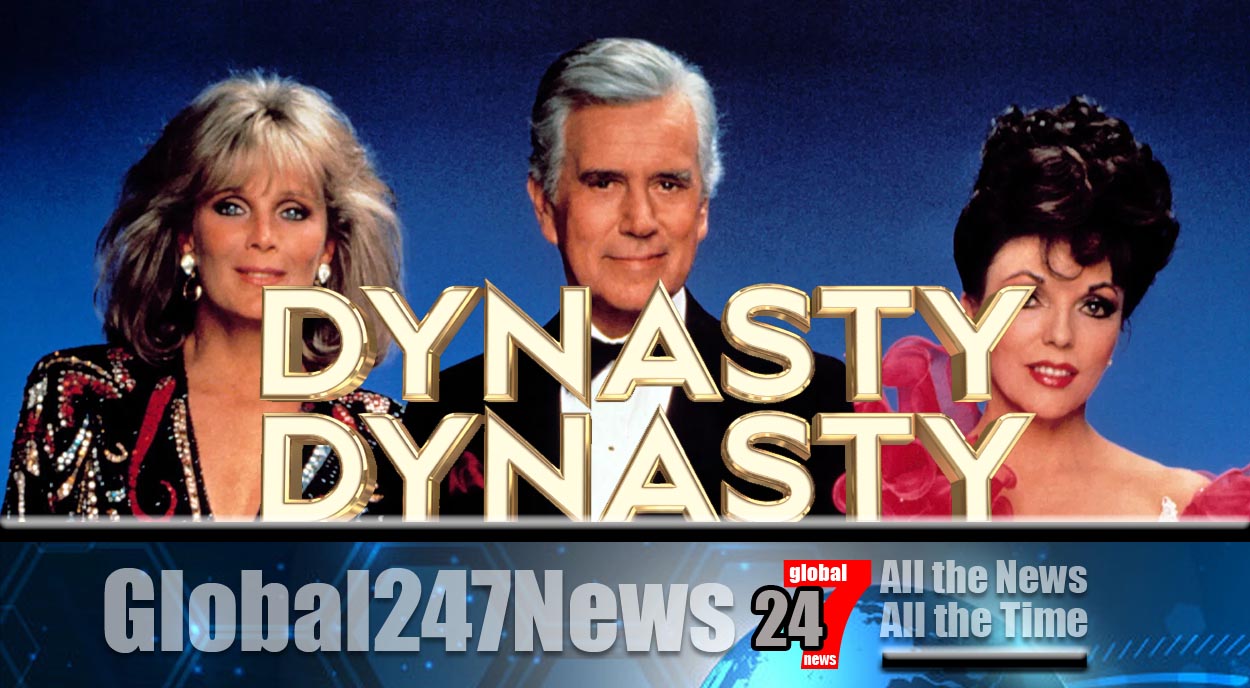 Joan Collins called Dynasty co-star John Forsythe a misogynist prick. She was being interviewed on Piers Morgan’s Life Stories when she made the claim.

Her character of Alexis Carrington in the 1980’s show hated her on screen ex-husband Blake, played by Forsythe.

But on the program she freely admitted that the animosity wasn’t just for the screen. She told Piers that they argued behind-the-scene as well.

She said “He was a misogynist prick and I disliked him immensely”.

When questioned by Piers over Prince Harry and Meghan Markle she shot him down in flames, saying that she was not going to be drawn into the conversation. Piers Morgan’s Life Stories was aired on Sunday 20th June.