Fly-tipping protestor caught in the act… of fly-tipping 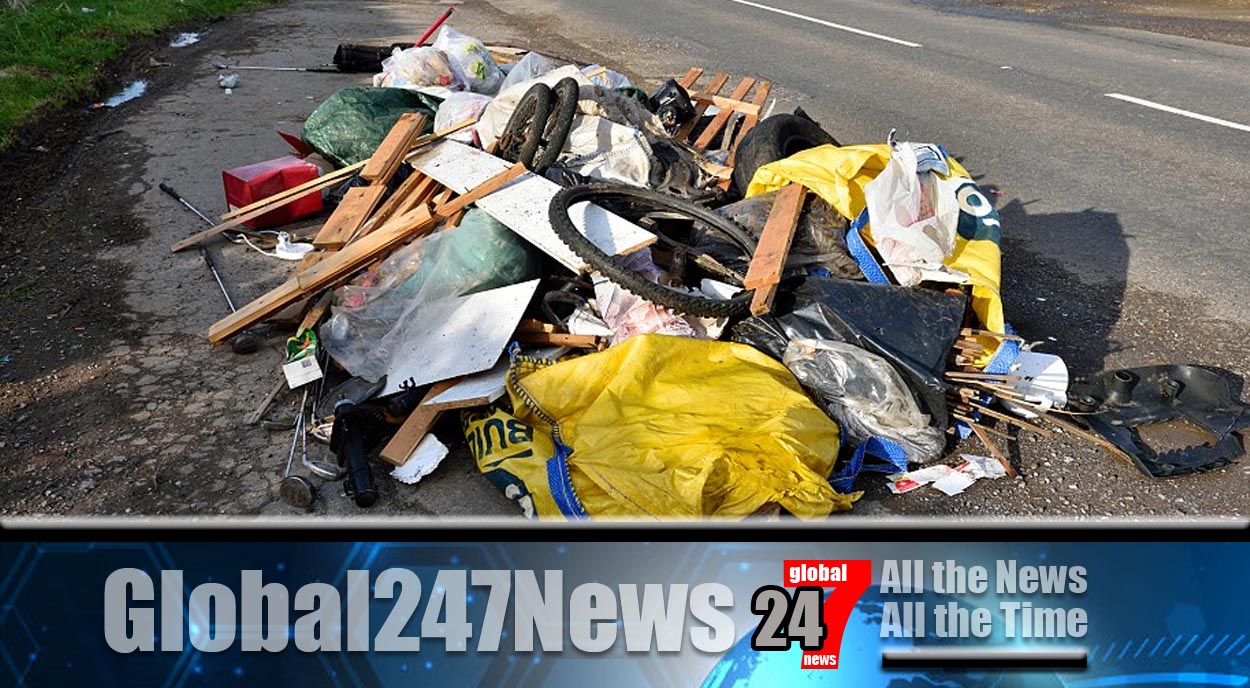 A man who dumped rubbish to protest against fly-tipping has ironically been fined. For fly-tipping!

Fly-tipping protestor caught in the act… of fly-tipping. After he piled bags of rubbish outside local council offices he was handed a £300 fine. George Brockbanks, 66, was angry at the amount of waste that people were offloading into the street near his home. Mr Brockbank said he had contact the council on many occasions to register complaints but was ignored. It was then he decided to stage his own protest.

On the rubbish he dumped outside the offices he placed notes asking them to contact him. Instead of getting in touch they sent him a £300 fine for fly-tipping. Mr Brockbanks said “It’s a protest. I’ve lived in the area for probably 18 years, and I have seen the area just go downhill, a lot of it with rubbish. The rubbish got to such a state for me, I just couldn’t put up with it no more.”

He placed the rubbish as a protest in May and June with his contact details on it but nobody responded to him. He went on to say “I left a note on it, and I made sure the van was parked directly outside. I knew if I took it to them, then something would happen.

After he received the fine his story gained much interest on social media leading the council to contact him. They have since cancelled the fine and are working with him to find an adequate solution to the problem. Mr Brockbanks continued “They want to have a conversation and said that I wouldn’t be paying the fine and wouldn’t be taken to court. But also we need to educate people as well.

There needs to be more signs up which say that this is illegal to dump rubbish.” A spokesperson for Swindon Borough Council said “We met with Mr Brockbanks earlier this week and had a very positive discussion about the fly-tipping issue in his area.

A number of options have been discussed and we will be looking to put some in place as soon as possible. We would like to thank Mr Brockbanks for his co-operation, and we’ll continue to update him in the following weeks.”