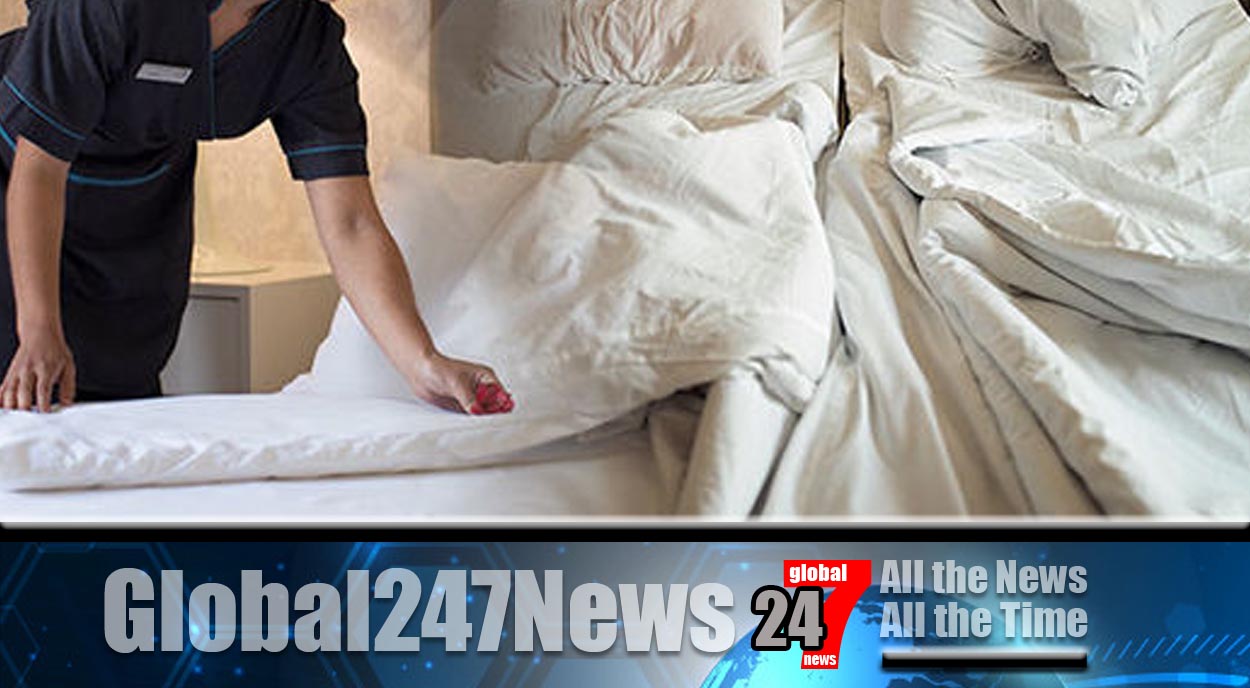 A former employee of a hotel has shared her secrets via TikTok.

Disgusting Hotel Practices exposed. User @janessarichard posted videos to her social media pages warning potential hotel guests of some of the horrors she encountered while working. In the first video she said that she found most hotels do not wash the duvet comforter between guests.

She said “They wash it maybe once a year, which is really freaking gross. There are so many germs, and I don’t even know what else on there.” She recommends removing it before sleeping in the bed. During the video she revealed that if you are “very nice” you may get an upgrade and that hotel receptionists are never allowed to say your room number out loud, they must write it down for you.

In the second posted video she said “Hotels typically don’t change out the toilet paper roll between guests. They just fold it and make it look pretty”. She added “There’s a lot of shady things happening in hotels, things that you think only happen in the movies”.

She went on to say “Almost every standard room you book comes with a water bottle and drinking glasses in the room. I would NOT recommend you drinking in those glasses because they’re often not changed in between guests, as long as they ‘look’ clean”.