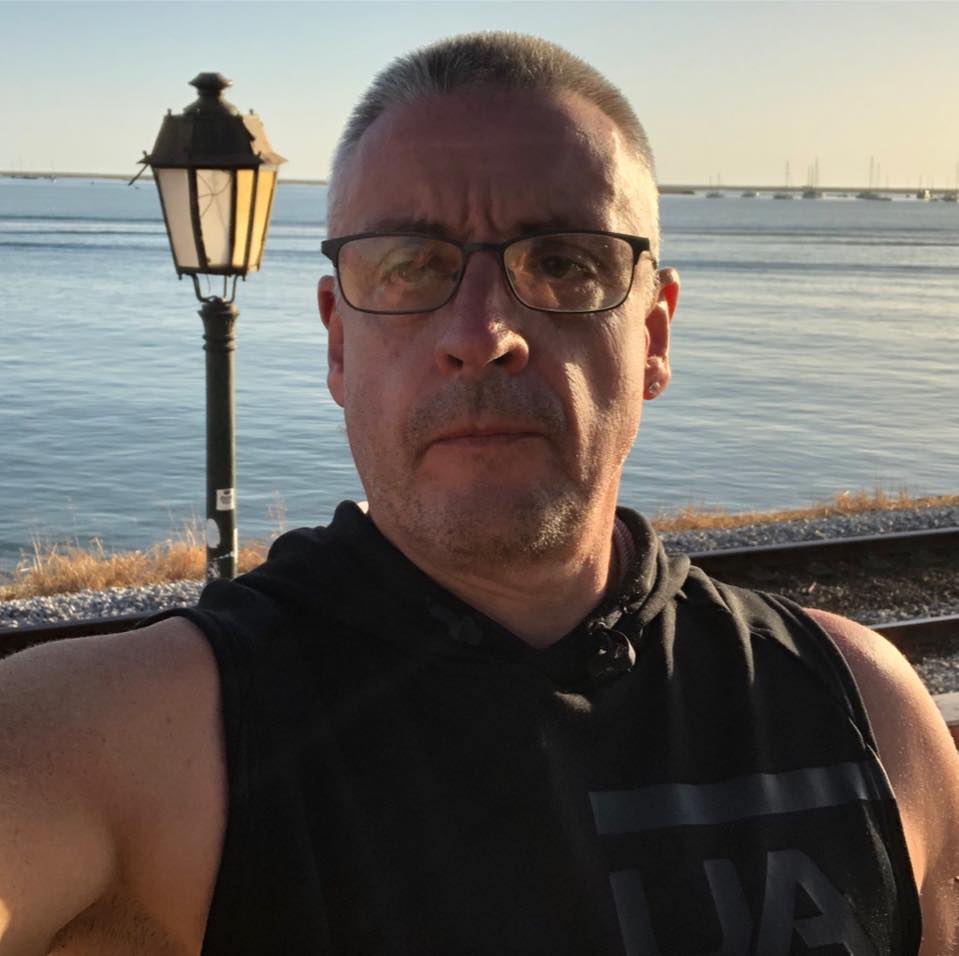 An Anti Vaccination campaigner’s family are all in isolation as they contract Covid after refusing vaccinations.

Steven Thomas from Bargoed in South Wales has campaigned for months across South Wales advising people not to accept the vaccination. Still, he has now isolated himself after both he and his son contracted Covid after refusing vaccinations.

Thomas, well known to the South Wales Police due to his campaigns and breaking of lockdown regulations, is also now under intensive surveillance to ensure he remains within his Welsh home.

Many residents in Wales are calling it Karma after being bombarded by the loudmouth with his conspiracy theories.

Leaked text messages emerged to the Global247news desk that reveals that the campaigner has been in isolation since Sunday night and is trying hard to hide it from the media.

The dilemma started for the campaigner when his son started coughing heavily at work and struggling to take a breath and was ordered to take a Covid test, which subsequently tested positive.

Ordered home by his bosses, the son soon spread the highly infectious Indian strain throughout the household.

The text messages from the source also revealed that the NHS is heavily monitoring Thomas; in the revealing texts, he states he and his wife have contacted 4 times a day by phone calls and 7 text messages per day to each house member.

Meanwhile, he is also complaining about the amount of South Wales Police cars passing.

He’s been heavily warned that he will be heavily fined and possibly imprisoned if he steps out of line, whilst his cars have been highlighted on the police tracking system.

Whilst Thomas was refusing all phone calls and communications this afternoon with his wife, saying he doesn’t want to speak to the media, residents in Wales have had plenty to say.

“So much for all his bleating on; I’ve been praying this would happen to shut him up,” said Andrew Parsells in Taffs Well.

Another delighted resident was Mike Morgan, a nearby neighbour to the now isolated family, who said, “I wouldn’t put it past him to be a super spreader, he broke all the lockdown rules, he was even spotted in Talbot Green when we were supposed to be staying local, I will take great delight reporting him to the police if he puts a toe outside his house, If tries to be a super spreader, I will have no worries about being a supergrass” he smirked.

Although it doesn’t look as if Thomas will beat the law due to his past campaigns and notoriety, he’s thankfully under heavy police surveillance.