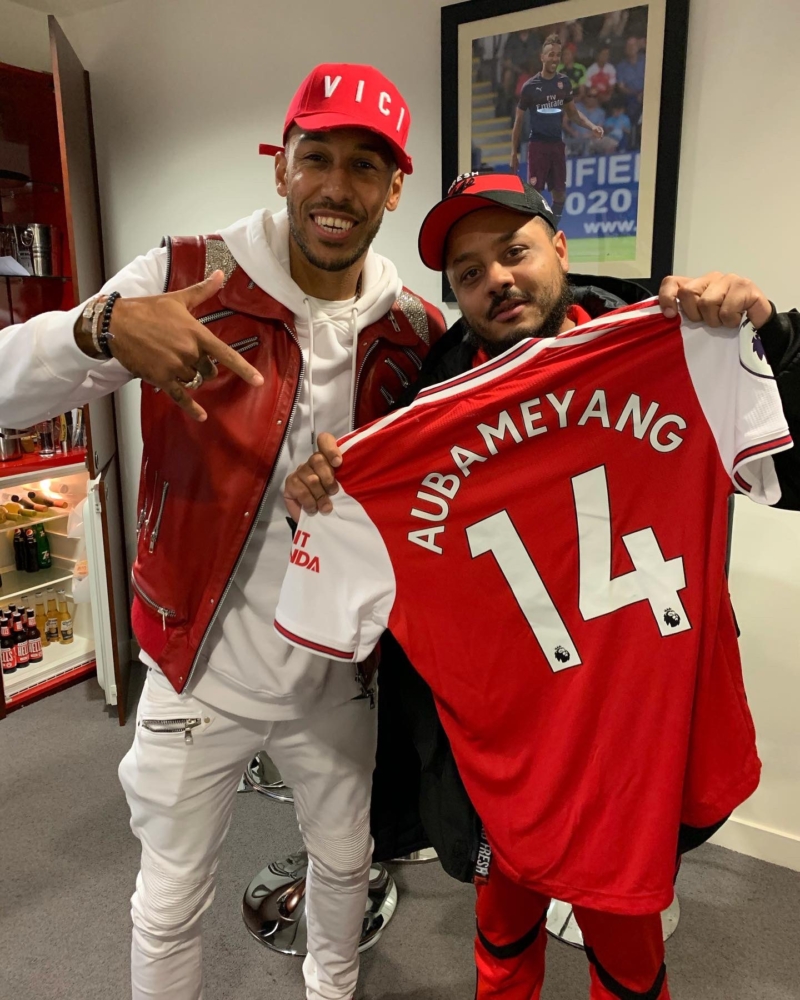 Arsenal Fan TV star slung out of Wembley for vlogging and acting an idiot during the game.

A star from the largest football fan Youtube show Arsenal TV was slung out of Wembley last night by security guards.

Known to millions of viewers as Troopz, security guards moved in after he was spotted filming from the game live.

As he was requested to leave the stadium, the Youtuber continued to film whilst being escorted out, making a complete fool of himself on camera.

Troopz, who normally appears on Arsenal TV, the UK’s largest football fan show that makes an annual profit in of excess of a million pounds, appeared to be covering the game for a US outfit, although as the game started and he started filming, he was picked up on CCTV and ejected from the ground.

A fan who was sat next to the Vlogger, David Cassemore, spoke to Global247news, who was at the match.

The West Ham supporter said: “I’m glad he was thrown out; he was loud and obnoxious, I paid a small fortune for my ticket, and the last thing I needed was that clown bleating on into his phone.

Another upset fan, Harry Highfield, told how Troopz was lucky not to ‘get a kicking’

“Fans asked him to stop; he didn’t; I was just about to go down and give him a good old slap; he was getting on everyone’s tits.

” The security guards actually saved him from a good kicking,” he said.