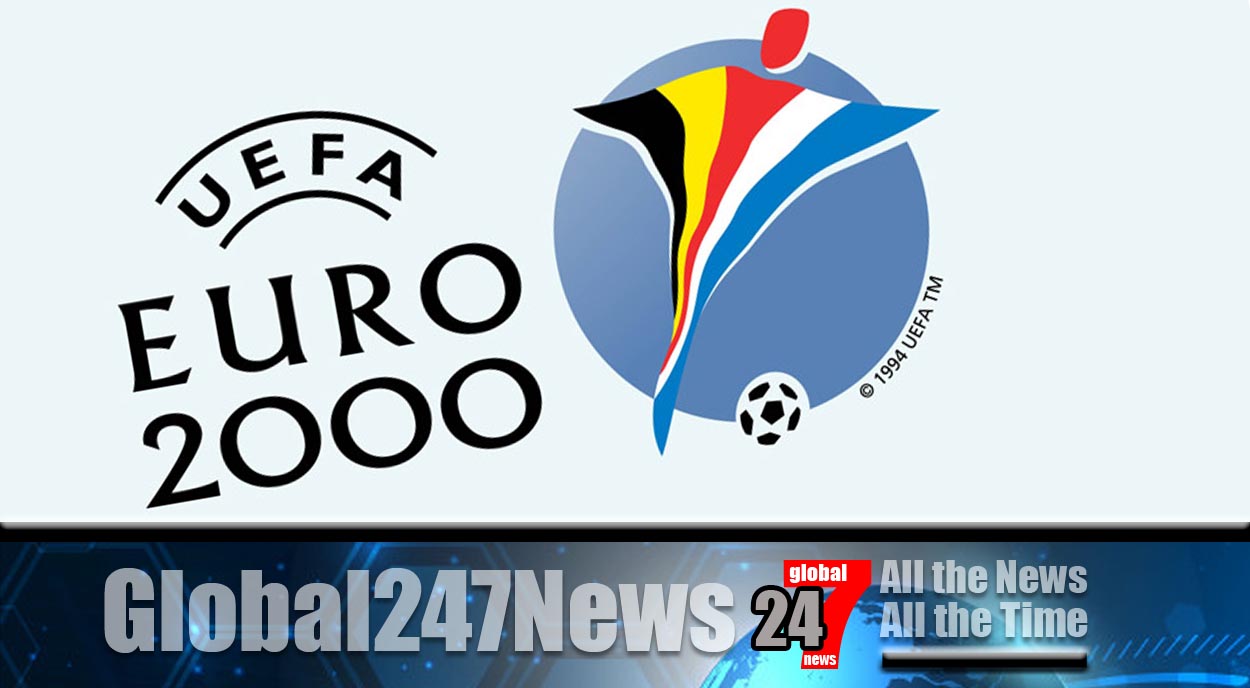 Thanks to yesterday’s results in groups B and C England are definitely through to the next round.

EURO 2020: England qualify for next round without playing. The team, managed by Gareth Southgate, will finish at worst one of the four best third-placed teams without having to kick a ball.

They are currently sitting second in Group D before tonight’s game against the Czech Republic, who also have four points but a better goal difference than England. If England win tonight they will move forward as top of their group.

However Mason Mount and Ben Chilwell are in isolation after close contact with Billy Gilmour during the England v Scotland game. Gilmour has tested positive for COVID and is in self-isolation.

His other teammates are free to play and have not been isolated as they receive tests every day. England manager Gareth Southgate said there “is doubt” that Mount and Chilwell will be able to play in tonight’s game.