Jun 21, 2021 Is your pension being raided to fund the COVID pandemic? 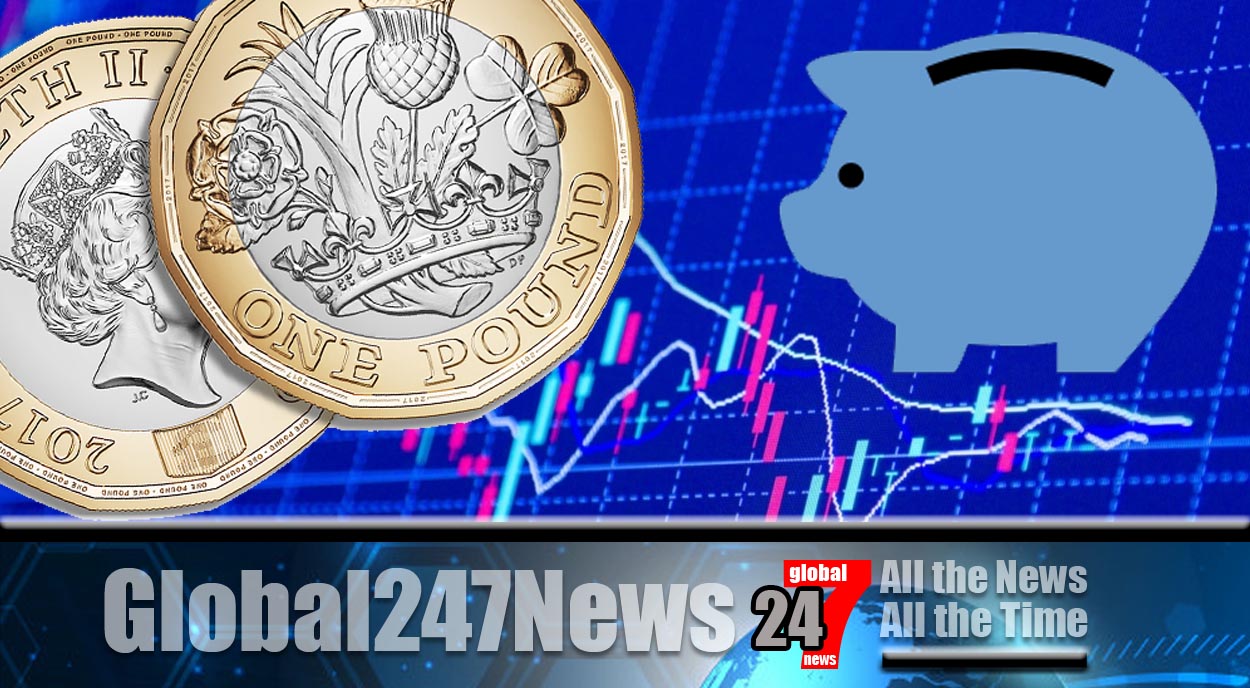 Plans are being drawn up for a pension raid in the autumn according to sources.

This lowers the point where extra tax charges are made. Another idea would see contributors get the same amount of tax relief meaning that people who pay a higher rate of tax would lose out, while the third is to reform employer contributions.

A senior Government official said “Our job is to keep people out of poverty, not to enrich the middle classes.”

However proposals are only being explored at this stage and nothing has been voted on. The Treasury and Government are in talks to see how the propping up of the economy during the pandemic can be paid for. Boris Johnson has however warned there will be “no return to austerity”.

When the new spending levels for Government departments are revealed in the autumn the pension tax cuts are expected to be announced. The senior Government official source said “You can’t increase income tax, you can’t increase national insurance rate. I don’t think the Chancellor wants to increase capital gains tax.

Pensions tax reform would work politically because the short-term impact on an annual basis would be virtually imperceptible for most people.”

Former Tory pensions minister Steve Webb warned that any changes to the pension tax would put the Government at risk, saying “If you want 200 more Chesham and Amershams, put together a package like this on pensions tax relief.

It’s absolutely targeting your base. It is people who are working, earning a good wage and being frugal. Of all subjects, pensions should be a long-term business. People are planning for a generation. What they can’t have is constant chopping and changing of the pension rules because the country is broke.”