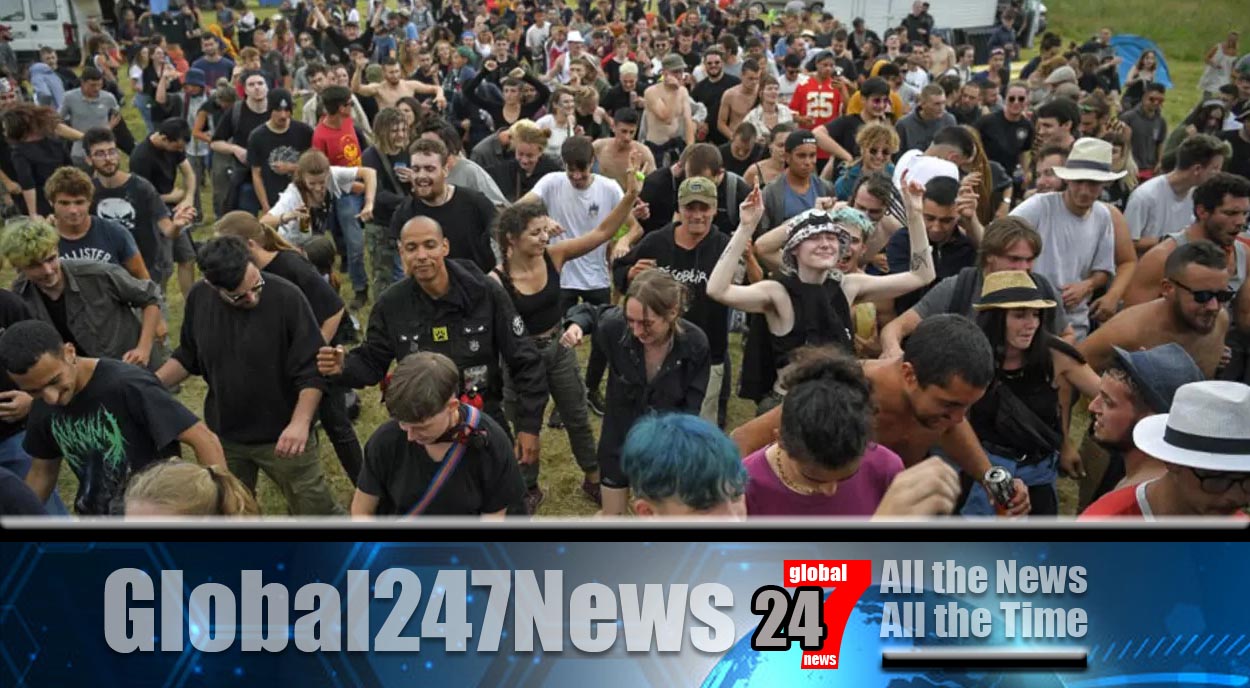 Eleven officers were injured on Saturday as they broke up a mass rave in Brittany, western France.

FRANCE: Police officers injured after breaking up mass rave in Brittany. One party-goer lost a hand during chaotic scenes. Police fired tear gas into the 1,500 strong crowd of revelers who had broken the 11pm curfew on Friday night in an attempt to stop them partying.

The mass rave, near Redon, was still in full swing Saturday afternoon. Policeman Emmanuel Berthier told how the violence lasted for 7 hours and said “There were very violent clashes when 400 police intervened.” The force detained five men and eventually shut down the party at 5pm on the Saturday.

They also allegedly destroyed speakers and audio equipment belonging to the revelers. Two of the eleven injured officers needed hospital treatment. Berthier said “People had an objective, to confront the forces of public order.”

Organisers of the event blamed the police, saying they chose to use violence instead of trying to talk to the party-goers. The party had been banned by local authorities and came just two days before curfew was due to be lifted as France sees COVID cases fall.