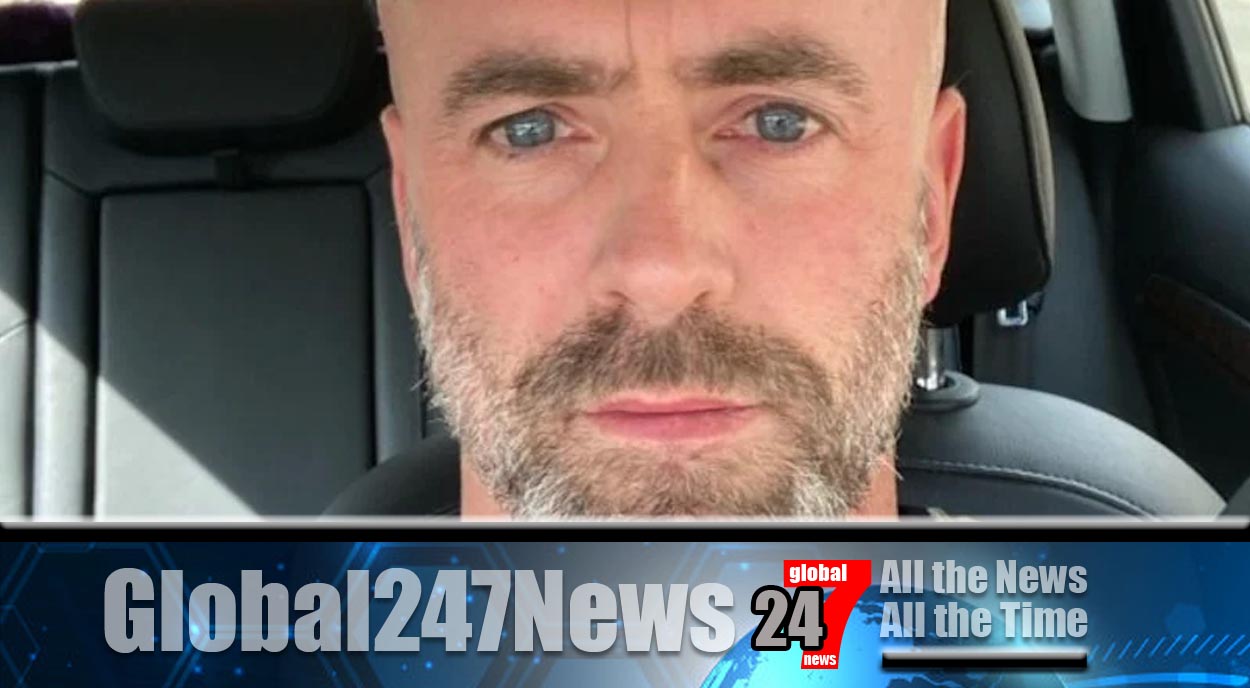 Prosecutors said that a body discovered on Sunday is probably that of a soldier.

“Belgian Rambo” found dead. The soldier went missing after stealing arms from a military base and is known for his extreme-right views and threatening of public figures. A statement released by officials said “According to the first elements of the investigation, it is Jurgen Conings.”
The search for Conings, 46, started last month after his vehicle was discovered near the Dutch border with four rocket launchers inside. Hundreds of police and army personnel were deployed to look for him.
He worked as an instructor at the army base where he stole the firearms and was believed to be dangerous.

Johan Tollenaere, Mayor of the eastern town of Maaseik, allegedly found the body of Conings while riding his bike through a forest near to where Conings car was found.

He told reporters “I immediately thought of Jurgen Conings and notified the police.
They found the body.” The manhunt dominated newspaper headlines in the country, with some labelling Conings the “Belgian Rambo” after the 1980s action film starring Sylvester Stallone.
Advertisement