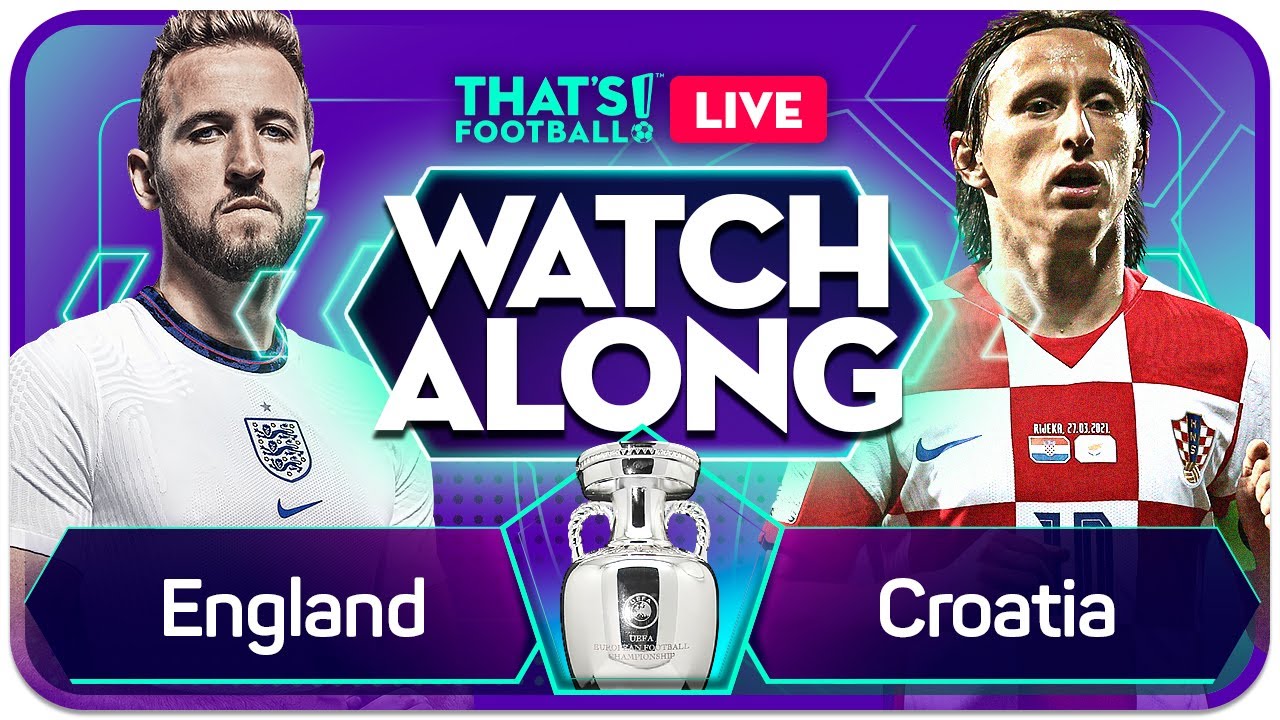 While presenting his show after the Euro matches yesterday, a UK football presenter literally fell asleep and started snoring on his own show as he broadcast live to the world.

YouTube watch along shows have hitting massive viewing numbers into the millions as fans get bored of listening to the standard presenters of the BBC and ITV.

The craze now amongst football fans is to turn the volume down and turn off the likes of John Hartson babbling on and listen to their favourite commentators watching the game as they commentate live on YouTube.

Hundreds to thousands of fans log in on YouTube to view live shows known as ‘ Watch alongs.’

One of those most popular shows can see two thousand viewers during a game, shows such as the example below presented by a Youtuber known as Denveloper, an Arsenal fan, broadcasting from Thailand.

The above game attracted nearly 200,000 viewers for the alternative commentary for the match.

Although it appears not everybody has the same success presenting their shows.

One show host is Nathan, who broadcast from his base in Newcastle after the Euros finished and went live on an MLS game.

Commonly known as Tufty amongst YouTube watchers, due to his shocking haircut, Nathan started his broadcast to the globe via his live stream when he simply fell asleep and started snoring for hours on his live broadcast to the amusement of football fans across the world.

As the word spread amongst YouTuber football supporters, the more tuned in to watch, creating Tufty will his largest following to date.

According to show subscribers, Tufty had been drinking buckets of Ice cold Budwizers whilst being a guest throughout the day on other shows, watching all the matches, and it took its toll as he slumped in his chair whilst presenting live.

Denveloper, who has nearly 40,000 subscribers, spoke with Global247news this evening, after the drunken antics of Tufty, he said:

‘ You can’t go live under the influence; yes, we have a beer during a broadcast but not the way Tufty drinks; he slams them down, although he may now get a product placement deal with Budwiser after that’ he laughed.

Former BBC presenter John Motson was less impressed, speaking to a reporter tonight, he said: ” I do like these watch along shows, it makes great TV, Denveloper clearly has a knack, but sorry some others are very unprofessional.

“There’s no excuse for getting drunk and falling asleep during a game, I couldn’t believe what I saw,” he remarked.

Meanwhile,  Football broadcaster ‘Football With Brownie’ has made a full show that covers the drunken presenter; you can watch it below.

Our advice at Global, Tufty don’t give up your day job!