USA: One dead as truck ploughs into Stonewall Pride parade 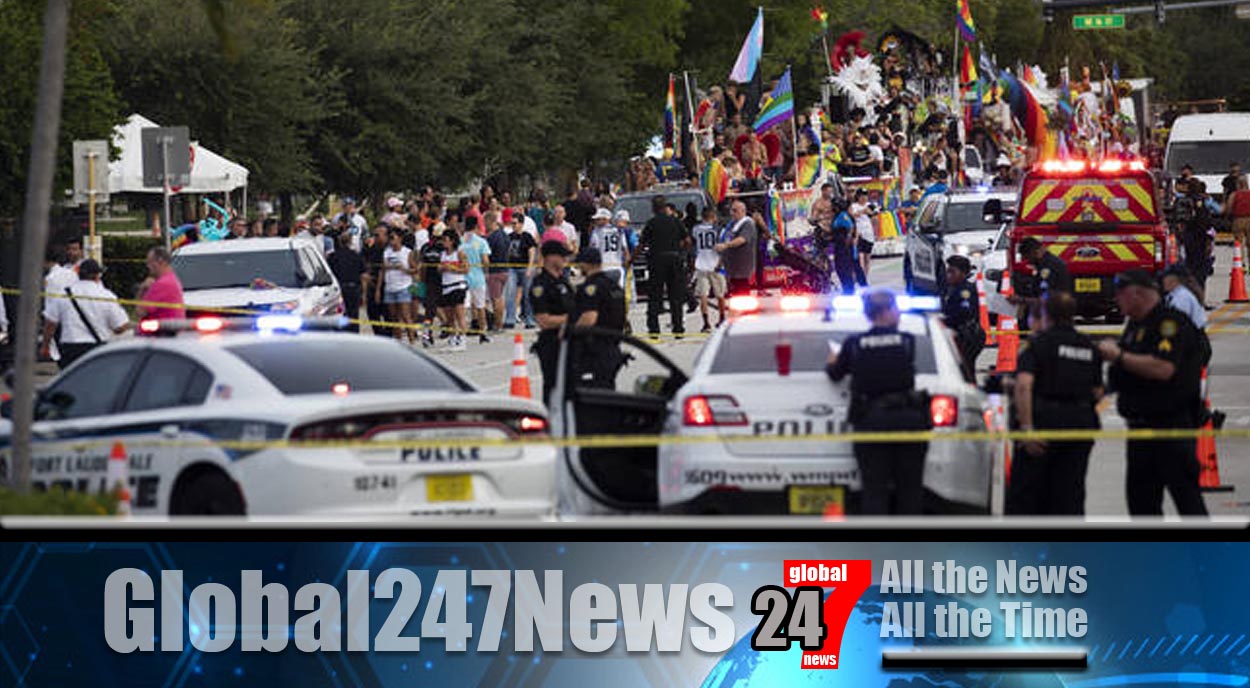 One man died an another was injured. When a truck ploughed into a Pride parade in Florida.

USA: One dead as truck ploughs into Stonewall Pride parade. The vehicle hit the two victims on Saturday night in Wilton Manors and officials said the driver has been arrested. Fort Lauderdale Police Department detective Ali Adamson said both men were taken to hospital. Where one sadly died.

Authorities say the second man will most likely pull through. Both the men and the truck driver were members of Fort Lauderdale Gay Men’s Chorus, according to the group’s President Justin Knight. In a statement Mr Knight said. “Our thoughts and prayers are with those who are affected. Our fellow chorus members were those injured, and the driver was a part of the chorus family.

To my knowledge it was an accident. This was not an attack on the LGBTQ community.” Attending the parade was Congresswoman Debbie Wasserman Schultzwho posted afterwards on Twitter. “I am deeply shaken and devastated that a life was lost. And others seriously injured at tonight’s Stonewall Pride Parade. My staff, volunteers and I are thankfully safe.

I want to thank our first responders for their heroic efforts as both police and emergency medical personnel stepped into action quickly. We’re praying for the victims and their loved ones as law enforcement investigates, and I am providing them with whatever assistance I can.

I am so heartbroken by what took place at this celebration. May the memory of the life lost be for a blessing.” City Commissioner for Wilton Manors, Chris Caputo, said “it seems increasing probable that it was an accident.” The parade was cancelled after the incident however other events will continue as normal.