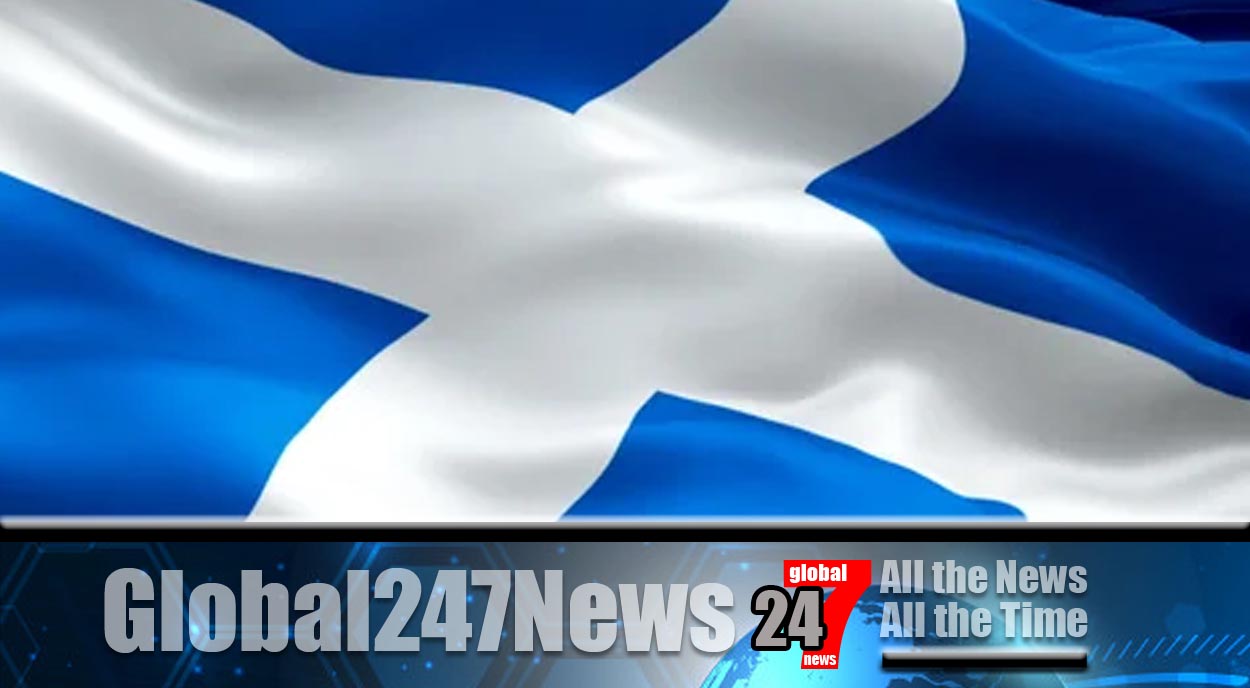 As thousands of fans gathered in Leicester Square for the big game police arrested 26 people.

Police arrest 26 after England vs Scotland game.  England’s Euros clash with Scotland at Wembley was the game everyone wanted to watch. According to Met police arrests were made for “public order, possession of an offensive weapon, drunk and disorderly and assault on police officer, who suffered minor injuries.”

After the game ended in a scoreless draw thousands gathered in the square wearing kilts and waving flags whilst cheering and singing. The Scottish national anthem was belted out numerous times with people waving bottles of alcohol in the air.

In a statement the Met police said that officers were called to the square at 12.45am and spoke to revelers asking them to go home or back to their hotels.

They said the square was empty by 1.15am. Numerous arrests were made earlier on during the day with some for racial aggravation and possession of drugs.