Ulrika Jonsson hits out at online troll after photo shoot 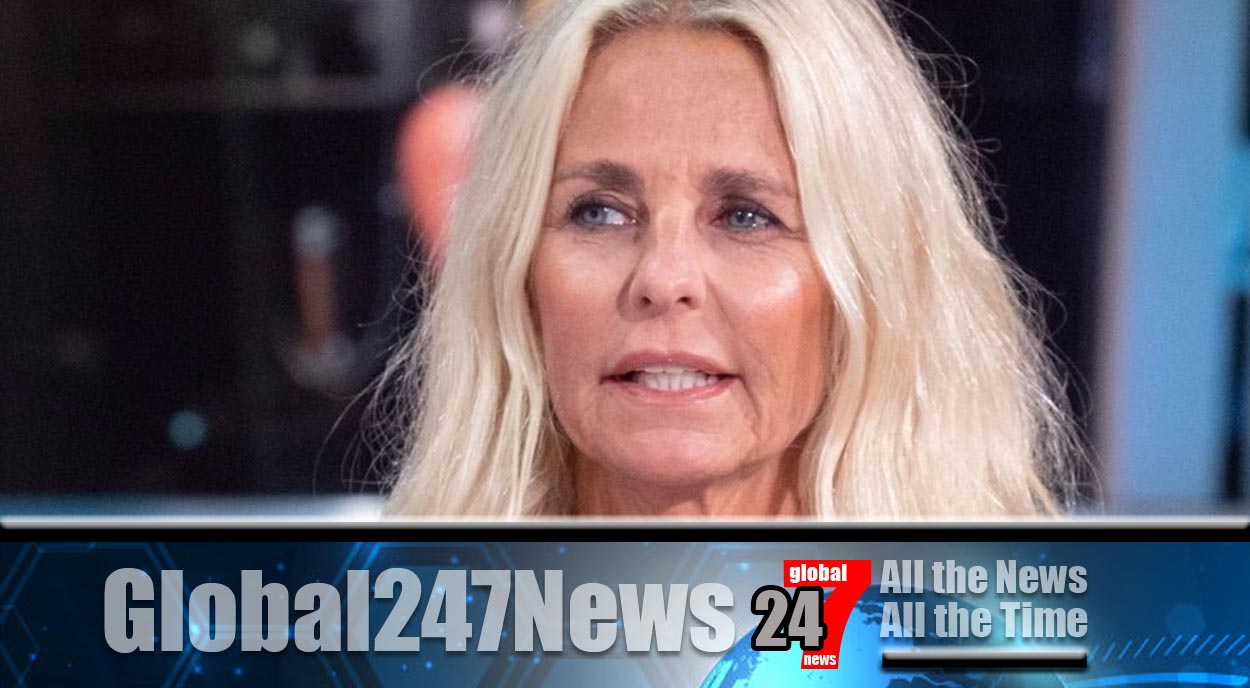 Television personality Ulrika Jonsson has hit back at online trolls.

Ulrika Jonsson hits out at online troll after photo shoot. It comes after she posed naked to make people aware of male mental health. One troll said she was guilty of “young girls getting raped”. The 53-year-old ex weather girl stripped off but left her wellies on for the photo shoot.

Men are NOT the only one that is guilty of young girls getting raped. These stars are just as much guilty because of their part in everything.” The comment, on Instagram, angered Ulrika who replied sarcastically “That’s absolutely right. I’m guilty of the rape of young girls because I’ve taken my clothes off for charity.”

She had shared the photo with fans this week telling them “It’s never unmanly to talk.” Her fans thought that she looked amazing with one posting “Ulrika, thank you so much for making my day.” Another said that they had dropped their phone in amazement at the picture. One fan exclaimed “Omg this is EVERYTHING!!! NOT A FILTER IN SIGHT!

Thank you beautiful lady for your realness.” Another simply said “A real body, no filters, no airbrushing…finally!!”