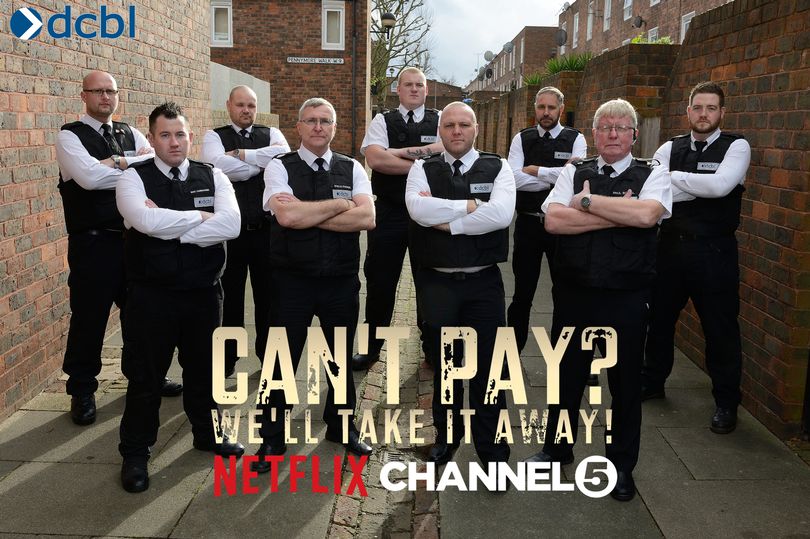 Today the High Court listened to the case against TV producers of ‘Can’t Pay We’ll Take It Away.’

Today she walked away with a settlement and an apology from Channel 5 despite the show putting up an initial defence.

Adanna took legal action against Channel 5 Broadcasting after complaining about the misuse of her private information regarding the filming, making and “multiple broadcasts” of an episode of the programme.

Today at the High Court, a lawyer representing Ms Clarke told Mr Justice Murray that the dispute had been resolved by mutual agreement at a hearing in London.

Outside the court, others who had appeared on the distasteful show that features bully type bailiffs and tactics gathered to hear the result, and one of those was Keith Wain, a campaigner against the show, since his own appearance.

Wain made a statement saying:

“The ‘Can’t Pay? We’ll Take It Away!’ television programme targets those who are down on their luck and in difficult financial situations.

“We feel that the programme is best likened to a form of bullying as they pick on those in society which they think are unable to fight back because they do not have the means, whether that be financially or intellectually.

He added: “I would urge anyone who has found themselves a victim of this programme to take action.”