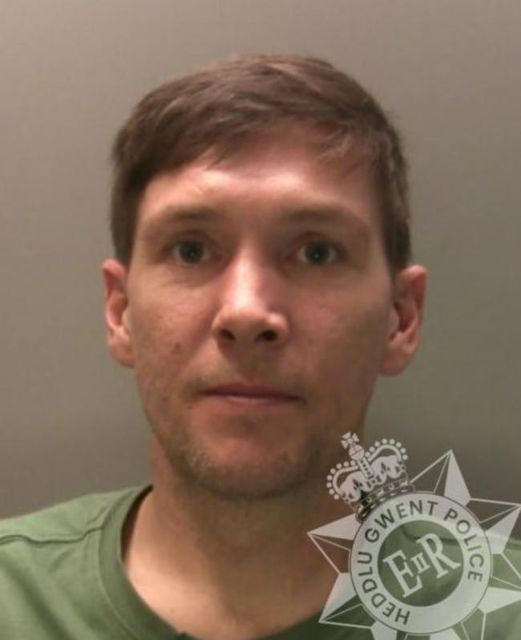 Drugs such as heroin are cheaper in Newport as the City becomes a magnet for lower-priced lower grade substances.

The statement came from the judge after sentencing a Bridgend man who was caught by plainclothes officers in Newport.

The court heard how the Bridgend man, Paul Richards, was trapped by undercover cops who had set up an operation to catch drug users from Bridgend to Newport to make their deals.

Richards was arrested off Newports Malpas Road when he was thought to be acting suspiciously whilst driving his Ford Focus and turned out to be doing a deal with Newport heroin dealers.

The court accepted that Richards was just a user but was travelling to do deals due to the price differences between Bridgend & Newport.

Sentencing Richards to 40 months in jail, he told the drug user: ” I accept you are a drug addict, and your offending was driven by your own drug use. Newport is fast becoming a magnet for people wishing to buy diamorphine and heroin; you knew exactly what you were doing”

In Bridgend this afternoon, a dealer told Global247news how the judge was correct and stated Bridgend dealers would be following suit to price match.

“We have no choice; they are lowing the grade to lower the price; dealers around here are losing business to Newport.

” Our suppliers are already reacting.”