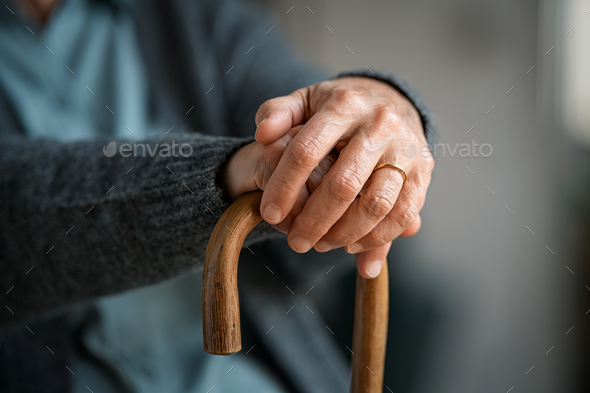 A drunk man beat a woman unconscious with her own walking stick after entering her house to use the toilet.

Ian Matthews, 42, assaulted his victim Angela Gronow at her home in Bridgend in the early hours of September 6 last year after refusing to leave, claiming he had a right to remain in the house.
When Ms Gronow told him to leave, he grabbed her walking stick and repeatedly struck her until she was lying unconscious and bloody on the floor.
The defendant later claimed he had no recollection of the incident due to being intoxicated, citing “an issue with drink” as the cause of the assault.
On Wednesday, a sentencing hearing at Cardiff Crown Court heard Matthews had attended a party in the Bryntirion area and knocked on the door of Ms Gronow’s house to use her toilet due to there being a queue at the party.
She allowed him in to use the toilet, but when he finished, he refused to leave and claimed it was his brother’s house and she would have to leave.
Sentencing, Recorder Greg Bull QC said the use of Ms Gronow’s walking stuck to assault her was an extremely aggravating feature but took into account that she did not wish the prosecution to proceed.
Matthews was sentenced to 16 months imprisonment, suspended for two years, and ordered to carry out a 20-day rehabilitation activity requirement and 200 hours of unpaid work. He was also made subject to a restraining order.
Advertisement