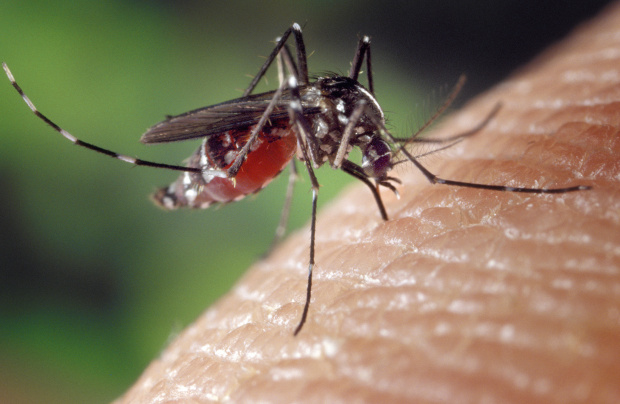 A patient has been admitted to hospital after contracting the deadly West Nile Virus.

The young man is the first recorded case this year in Spain, although after 7 deaths last year amongst a large outbreak, fears are again running high, especially as it’s been recorded before the height of summer.

The disease is found in wetlands normally and spread by mosquitoes that bite their human victims and spread the killer disease.

Last year the outbreak started in August, and now officials of the health ministry are seriously concerned about the early start of infection this year.

Meanwhile, experts fear that the disease-carrying mozzies could attack in higher numbers as they spread further to higher populated areas such as Spain’s Costa del Sol.

Last year’s infection rate was the worst in Spanish history, and experts fear it’s only going to worsen this year if prevention isn’t taken quickly.

Seventy-one cases were recorded in Andalucia, 57 in the province of Seville and 14 in neighbouring Cadiz.

Four of the people who died, three men and a woman aged between 70 and 85, lived in Seville.

Swimming pools, as well as wetlands, are now of serious concern as the mozzies circulate.

‘It looks like we will be extra careful this year’ said, British nurse Nicola Lockett, ‘ The deadly virus causes an attack on the brain’, said the nurse in Coin.

‘We have had many visiting surgeries asking how to protect themselves, and there are a lot of people in fear at present now it’s struck again’, she said.