£1750 Quarantine UK Hotel Nightmare Returning Back To Blighty For Welshman 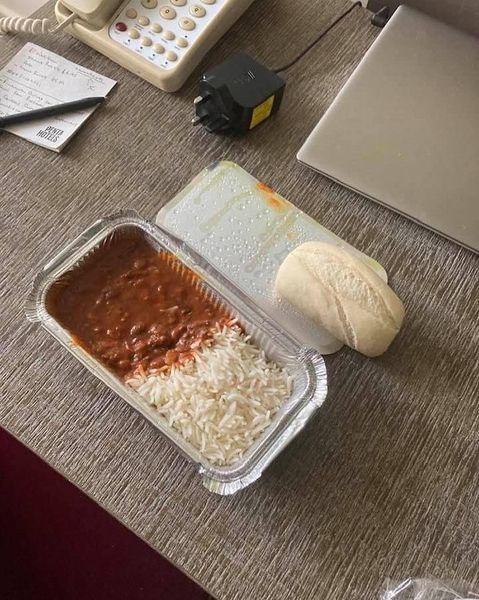 A Welshman returning to the UK tells of his food nightmare in a quarantined hotel.

After returning from Afghanistan, working out there for a private security firm, Wayne Davies from Aberdare has had to pay £1750 to be put into government accommodation due to Covid-19 restrictions.
After forking out a large amount of cash, he at least expected a quality service considering the amount being charged.
But that appears not to be the case, and you don’t get much for nearly two grand. 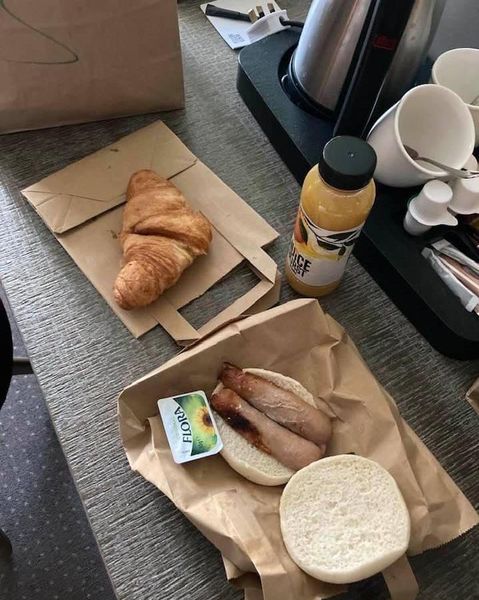 Disgusted, Wayne took to social media and said:
“Well, what can I say. Day 1 in hotel quarantine, and I’ve been treated to these little numbers!
“£1750 for ten days government hotel quarantine and this is the food you get
.
“Only calories intake I’ve received today is the Stella I got in to watch the football.
“I’m all for border control, which should have come into force in March 2020, but still flights continued from China, and no one realised the money-making scheme that was about to happen; fast forward 18 months and here it is.
“The Uk has lost its identity and robbing UK citizens looking to get home because, at the end of the day, greed takes over the true perspective of being British.”
Readers of his social media page were shocked at the slops he was being given to eat, Tim Bolton from Talbot Green, Llantrisant said:
“That’s just disgusting; you get severed better in Knox Road (Cardiff Prison)
£1750 for that, somebody is making a fortune out of all this Covid stuff, you can go to Barbados for two weeks at that cost.”
Advertisement