USA: Mysterious packages washed ashore in Florida turn out to be cocaine

Jun 16, 2021 USA: Mysterious packages washed ashore in Florida turn out to be cocaine 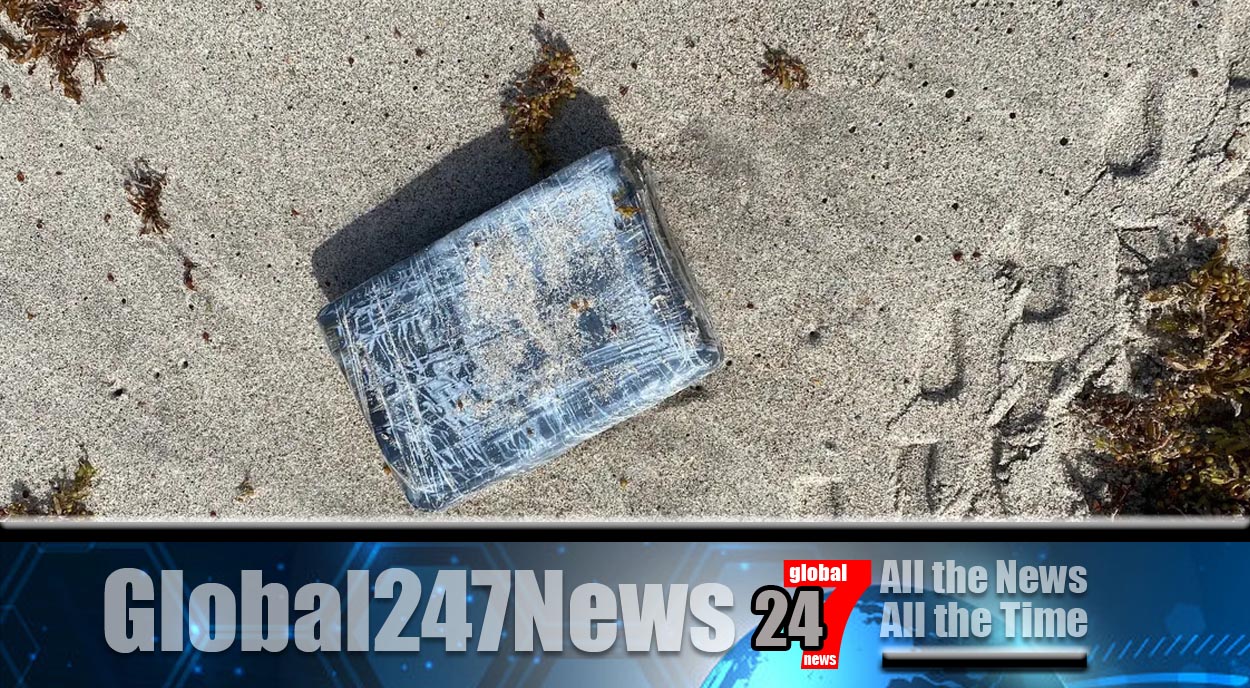 More than 20 packages have washed ashore on a beach at Cape Canaveral in Florida.

The discovery was made by a wildlife manager who was on the beach surveying nests of turtles. Angy Chambers alerted officials who found the packages contained cocaine with a value of $1.2 million. Angy, 45, said “While I was waiting for them to arrive, I drove a little further and noticed another package, and then another.

I called back and suggested they bring their utility terrain vehicle as I counted at least 18 packages.” Narcotics field officers from the Brevard sheriff’s department closed the beach and eventually found 24 packages which have been sent to the US Department of Homeland Security for further investigation.

Sgt Joseph Parker, of the 45th security forces squadron, said “We take pride in protecting our base and the surrounding community and there’s a higher level of job satisfaction knowing that these drugs will not make it into our community.”