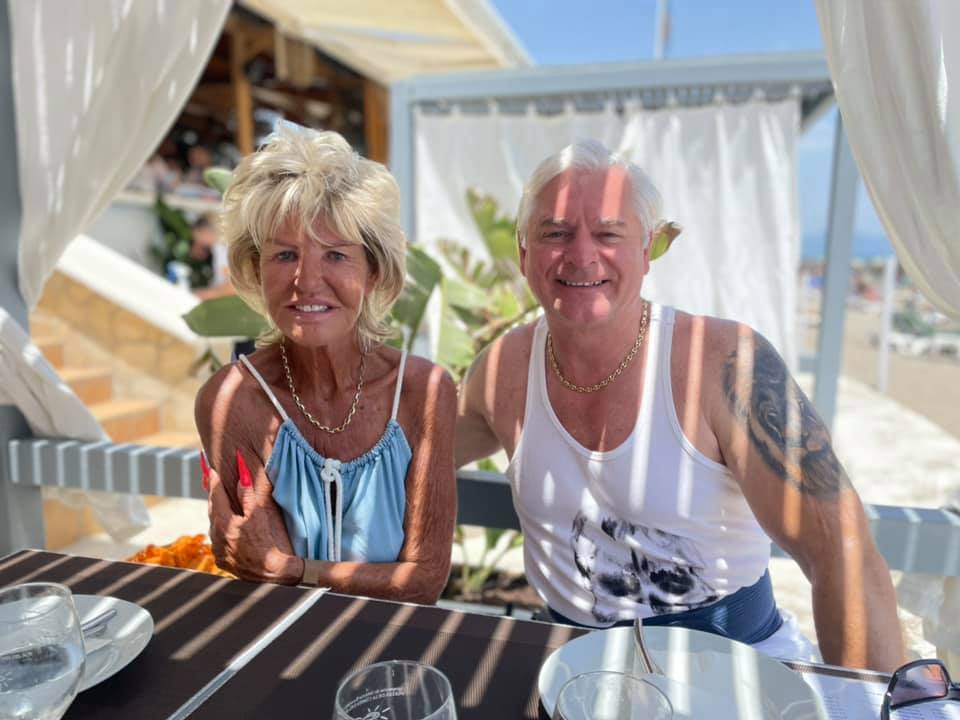 Expats on Spains Costa del Sol have slammed an ex-pat newspaper for holding court on Facebook over Maddie McCann death.

An ex-pat advertising free sheet based in Spain, known as the Euro Weekly News, decided to take to social media channel Facebook and ask people if they thought a man in jail was guilty or not of the death of missing Maddie McCann.

Known as Christian B, a current German prisoner in jail for other sexual offences has widely been in the media as questioned by cops over the disappearance of missing Maddie McCann.

While investigations continue into the prisoner’s actions, with German police appearing to believe he is responsible, British residents were shocked to see that, in their words, a ‘tacky’ poll had been held on Facebook to decide if readers thought the suspect was guilty or not.

The Euro Weekly News lead on their website this morning:

We asked and our readers answered: Maddie suspect is not the right guy

The following article from the dramatic headline, written by Jennifer Lieghfield, then claimed :

“MORE than 90 per cent of our readers responded that they do not believe the main suspect in the disappearance of Madeleine McCann to be guilty.

Whilst the article then followed with:

“Based on our Facebook survey and the responses to a previous article on social media, more than 90 per cent of those who took part do not believe Christian B to be responsible for the disappearance of the child in Portugal in May 2007.”

The free sheet newspaper in question failed to report how many readers the 90% was based on. 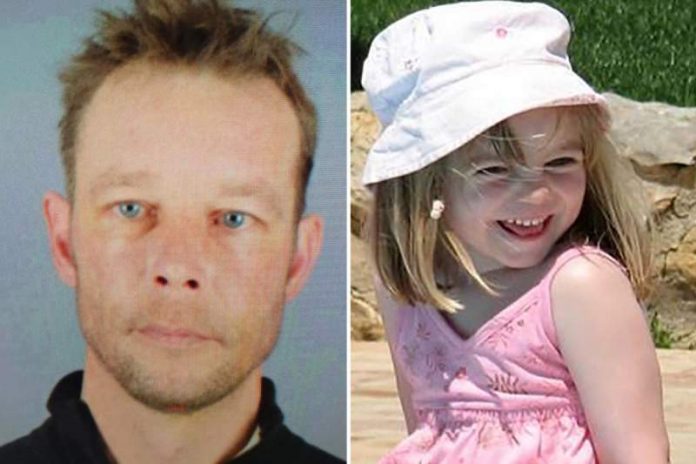 Although this morning, British residents on the Costa del Sol appear to be sickened by the poll.

Recruitment company owner and CEO Mr Adam Brown contacted Global247news to share his disgust and claimed many more were of the same feeling, as he shared his viewpoint, saying,

“How low can this rag go? – To go as low as using a missing child, somebodies daughter as clickbait is totally disgusting.

” I also tell you what, it’s sick, to run a so-called poll and what you could call a Kangeroo court on Facebook to a man’s innocence or guilt, whilst a serious investigation is going on over such a sad case that’s been ongoing for years, it’s totally sick.

“How on earth can you ask a Facebook society who have no knowledge or facts of the case to decide if a man is guilty or not of such a heinous crime?

“It hasn’t even been proven or announced that missing Maddie is dead; here we have a local rag holding court on Facebook for f… sake.

” What is the world coming to? trial by Facebook jury, who’s on the jury, how many made up the 90%? Anyone who voted should feel totally ashamed of themselves; I ask them what the hell do you know?

“The owners of the newspaper should be hanging their heads in shame”, he stormed.

Brown from Estepona then drew on his own conclusions to the article,

“This isn’t Euro News. It’s simply clickbait, and it stinks of desperation and to go as low as this is sickening.

“I can tell you what; I’m not the only one appalled by this, and I am thinking of protesting and calling on all ex-pats to boycott picking up this free sheet off the streets.”

Meanwhile, Global247news this morning contacted Facebook this lunchtime at their headquarters in San Francisco.

“This can’t be regarded as that, although we have not received any complaints thus far by users, we shall now look into matters, as it’s clearly not social and of awful taste.”

Back on the streets of Fuengirola, Jo Jo Woodley said: I’m lost for words quite; frankly, this isn’t what we want to see in the newspapers here, to use such a sad subject is to me appalling, I’m lost for words.”

A police detective who didn’t wish to be named for obvious reasons stated: Things like this can jeopardise legal cases, and that’s why there are laws on such matters.

“In the event of any murder, the press and media have certain guidelines to follow as not to jeopardise a case brought before the law courts; if these laws were not in place, then trials would be halted on all sorts of legal technicalities,” he warned.

Finally, an aide to the McCann family was appalled when contacted and shown the article.

She said, “We work tirelessly every day still in an attempt to find Maddie or find out what actually happened to her, It’s well documented the work that we do, to hold a poll on social media in regards a suspect, certainly is not helpful to anyone.”