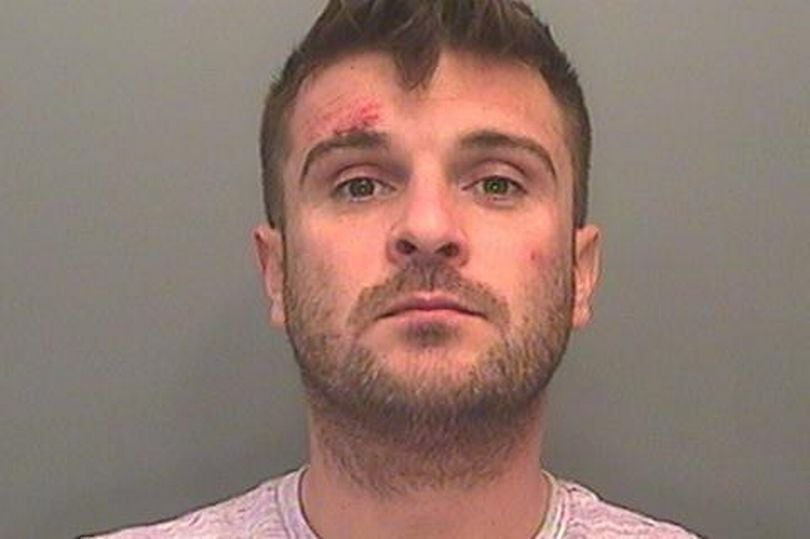 Gang member caught during the M4 sting will pay back a fraction of the £1.1m he made from selling hard drugs.

John Knight, 39, was involved in a conspiracy to supply cocaine which was rumbled after police intercepted a delivery on the M4.
The defendant and his co-defendants Jason Theobold, Lyndon Evans and Lec Gjoka were involved in the conspiracy between August 2016 and April 2017.
Knight was subsequently sentenced to 18 years imprisonment, while Gjoka was sentenced to 14 years imprisonment, Theobold to 10 years imprisonment and Evans to nine years imprisonment.
A Proceeds of Crime Act (POCA) at Cardiff Crown Court on Monday heard Knight, 39, of Pleasant Street, Pentre, benefited to a tune £1,144,371 due to the conspiracy.
But the figure available for the defendant to pay back was calculated to be £190,000, of which £100,000 was already in possession of the authorities.
Judge Jeremy Jenkins ordered Knight to pay £190,000 within three months or receive three years imprisonment in default.
At an earlier hearing, Theobald, 45, of Hill Street, Rhymney, was ordered to pay back £75,300 within 28 days or receive three-and-a-half years imprisonment.
Evans, 40, of Wind Street, Ammanford, was ordered to pay £350 within 28 days or face seven days imprisonment in default.
Advertisement