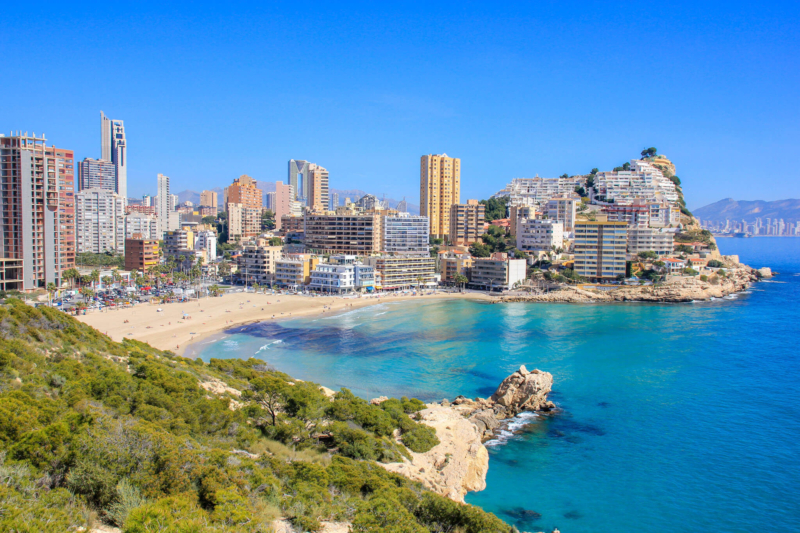 Alicante Province Hotel Association president Victoria Puche admitted overnight she was now looking towards the end of the summer and autumn as the start point for the arrival of package holidaymakers.

Talking in the Spanish media, the president has started to admit to reality, saying: “It’s possible some British tourists might arrive on Ryanair or EasyJet flights, but it would be normal if there’s nothing now until September.”

Another to start to face reality, Nuria Montes, general secretary of Costa Blanca and Benidorm hotel association Hosbec, said: “Summer will be a transition period and our objective has to be to get Covid under control for September because another low season without tourists would be terrible.”

Although the officials started to face the reality of yet another year of basically no trade UK travel agents feel the whole year will be wiped out, nothing will restart until at least Christmas.

Neil Mitchell, Bristol-based travel agent, said: ‘ Spain is unlikely to see any decent volumes until next year, whilst officials are making their presumptions it’s us listening to the people.

‘There’s no way Spain will see any decent trade until 2022’, he added.

Meanwhile, In Spain’s holiday hot spot Benidorm, traders are now fuming at the surrender by the officials.

Brian Blatch, one of those traders, fumed: ‘This has been one massive cock-up by both the UK and the Spanish.

‘They should all be hanging their heads in shame; Benidorm has been safe for months’, he shouted at our reporter.

He then continued: ‘ Common sense would have seen the UK government allow visitors to the safe regions of Spain.

‘What they don’t realise they are sending hundreds of Brits to the wall here in Spain.

‘There was no common sense in any of the decisions, and let’s face it, it could have been easily organised.

‘It’s always the officials and politicians messing everything up, and it’s just not on.

‘Mark my word, they are sending thousands to the wall – And they just don’t care!’