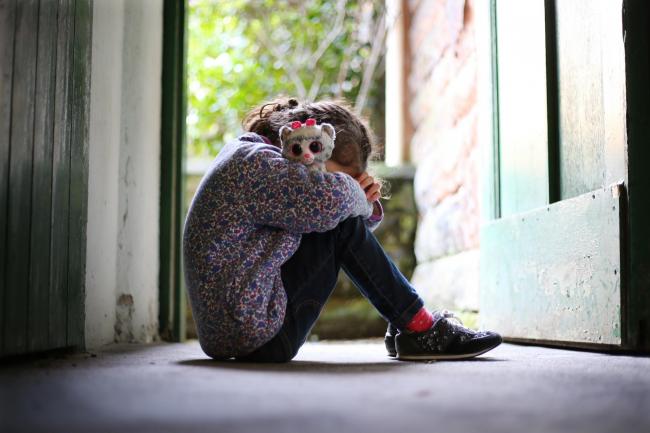 A PAEDOPHILE was caught with nearly 800 child abuse films and pictures he downloaded from the dark web after Gwent Police raided his home.

Lee Smart, 26, told officers he felt “disgusted and hated himself” and knew what he was doing was wrong.
Richard Ace, prosecuting, told Cardiff Crown Court how a warrant was executed at the defendant’s Caerphilly address last year. Police found vile illegal images, mostly girls aged between six and 15, on an iPad and another electronic device.
Smart, of Coed Y Brain Road, Llanbradach, pleaded guilty to three counts of possession of indecent images.
He had 285 category A images – the worst kind – made up of 92 still and 193 moving images. There were also category 177 category B and 327 category C images, making a combined total of 789.
The offences were committed between September 2017 and September 2020.
The judge, Recorder Caroline Rees QC, told the defendant: “It is accepted you are remorseful for your behaviour, and there is the prospect of rehabilitation.”
He was sentenced to a three-year community order and must attend 35 Horizon sex offender programme sessions.
Smart must carry out 200 hours of unpaid work and complete a 30-day rehabilitation activity requirement.
The defendant has to register as a sex offender for five years and was made the subject of a sexual harm prevention order until 2031.
Before he left the dock, Recorder Rees added: “The court has given you a chance today. You could have had no complaints if it had sent you to prison.”
Advertisement