Call for Welsh Paedophile To Be Castrated Before Any Release 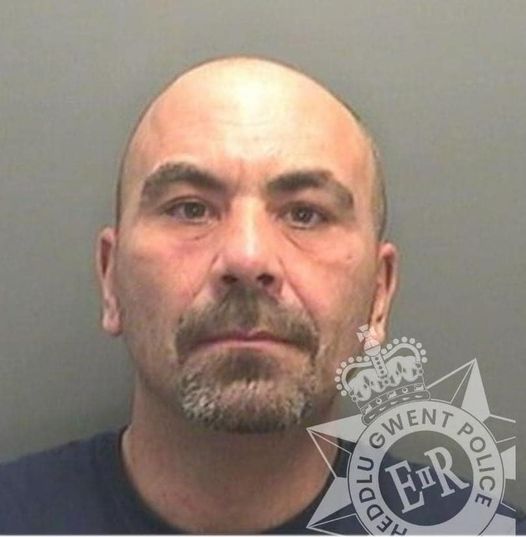 46-year-old Lee Pithers, from the Aberdare area, was sentenced at Merthyr Tydfil Crown Court on 11th June.
He was found guilty of 13 offences of sexual activity with a child and three counts of causing a child to engage in sexual activity.
Detective Constable Gemma Davies, who led the investigation, said:
‘ This case, involving historical sexual abuse allegations, demonstrates our commitment to investigating such cases that have such a long-term, damaging effect on victims.
‘ I’d like to thank the victim and witness for their courage and strength throughout the investigation; without them, this predator wouldn’t have been brought to justice.’
Although in South Wales, residents say the sentence should have been at least doubled and feel the sexual monster should be castrated before being released back into society.
Gerry Davies, who knows the family affected by the atrocious acts of the paedophile, said:
‘He’s not just a criminal; he’s a sick monster, the courts are far too lenient on these nonces, 9 years is a farce, he will probably only do about 5 maximum before release.
‘He should never be released, and if he has to be, he should be castrated, he stormed.
Advertisement