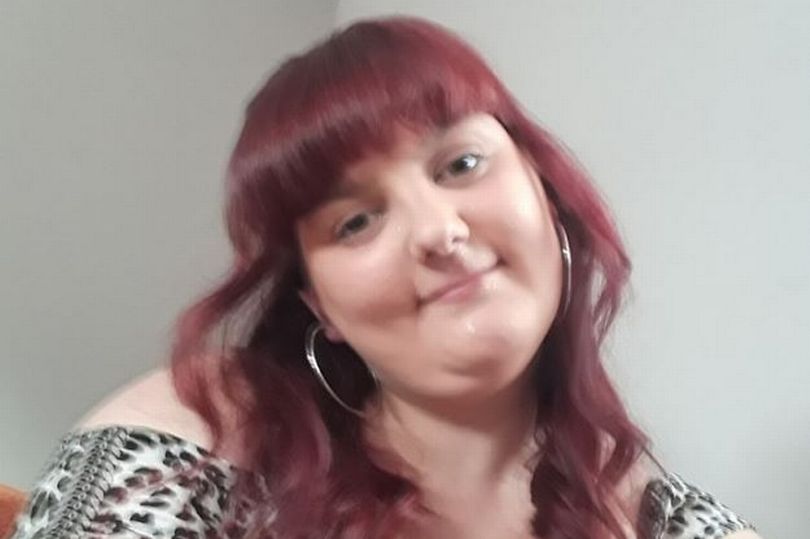 A woman stabbed her boyfriend in the arm with a kitchen knife while he was watching television in bed after he refused to talk to her.

Tanya Palmer, 32, attacked her ex-partner Shaun Thomas at his Newport flat on January 24 following an argument, with the defendant shouting “F*** you, you t***” before throwing herself on him and stabbing him.
Following the attack, Mr Thomas began shivering in shock and started shaking. He said “You stabbed me” to which she replied, “You deserved it”.
As a result of the attack, Mr Thomas suffered a wound to his left arm which measured 10cm long and 5cm wide, causing permanent damage to his triceps.
A sentencing hearing at Cardiff Crown Court on Tuesday heard Palmer and the victim had been in a “volatile relationship” for three years which involved frequent episodes of violence and calls to the police, due to the couple’s drinking.
Having been remanded in custody after contacting Mr Thomas while on bail, the defendant was said to be spending her time well in prison by enrolling on courses and performing a cleaning job.
Sentencing, Judge Jeremy Jenkins said: “I accept you have shown genuine contrition for what you did and the full horror of what might have been has dawned on you.”
Palmer was sentenced to five years imprisonment, of which she will serve half in custody and the remainder on licence.
She was also made subject to a restraining order for five years.
Advertisement