Police attacked with bottles as they tried to help stabbed man

Jun 14, 2021 Police attacked with bottles as they tried to help stabbed man 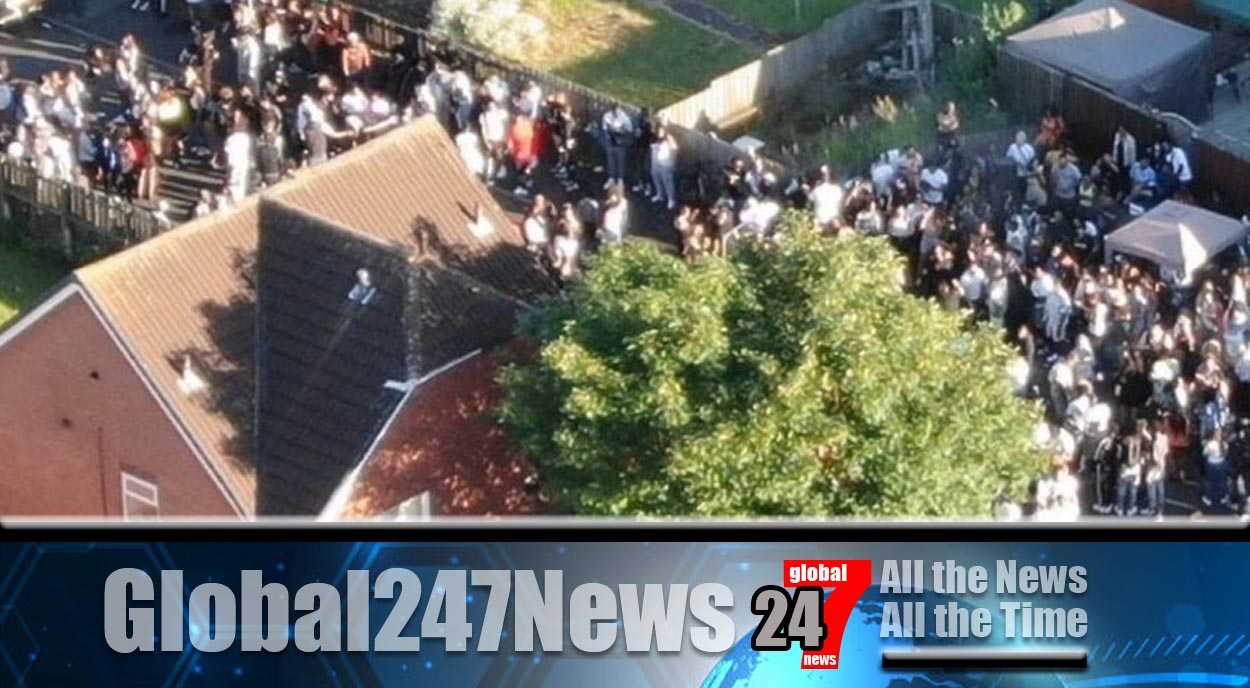 As officers were helping a man who had been stabbed they were attacked.

Police attacked with bottles as they tried to help stabbed man. Bottles were thrown at them during an illegal street party in Nottingham. They had responded to the illegal party in Basford, Nottingham at 10pm on Saturday evening. Three officers were injured during the incident. One officer had been bitten and eyewitnesses to the party claim that some people were defecating in the street.

The man they were trying to help, who is only 18-years-old, was taken to hospital however his injures are not thought to be life-threatening. In a statement the police said they made several arrests and the attack on the man is being treated as attempted murder. The police, who had been alerted to the party via social media, had arrived earlier in the day to contain the party.

However, as more people arrived, it started to get out of hand they said. It was as police were trying to break up the party that the stabbing occurred. City Area Commander Superintendent Mat Healey said “This was a brutal stabbing of a young man in the midst of a mob of people. We know there are several witnesses who will have seen what happened and we urge them to come forward now so we can bring those to justice who are responsible.

There is no justification for this appalling attack. Those who attended yesterday’s gathering did so knowing they were breaking the law and we know people came from outside of Nottinghamshire, which makes it even worse. This was irresponsible and that irresponsibility has led to the serious injuries that have been inflicted on the victim.” Speaking about his officers being attacked he continued “This is not acceptable on any level by any right-thinking member of society.

This was a dangerous situation for local people, and indeed for those that attended, but it was also extremely challenging and complex to police.”

One eyewitness, a woman who lived nearby, said “It became quickly clear people were arriving by car travelling into the area, parking in surrounding streets, [and we] felt literally hundreds of people swarming around our streets.

People getting to the party were jumping over a large fence at the bottom of the cul-de-sac. People were drinking in the street and it was still going on at 9pm. We saw people defecating in the street. We are a community that needs answers today as to why people thought it was Ok to drive into our community, create anti-social behaviour and why was it not de-escalated.”