Lambs “left for dead” after deliberately being set on by dogs

Jun 14, 2021 Lambs "left for dead" after deliberately being set on by dogs 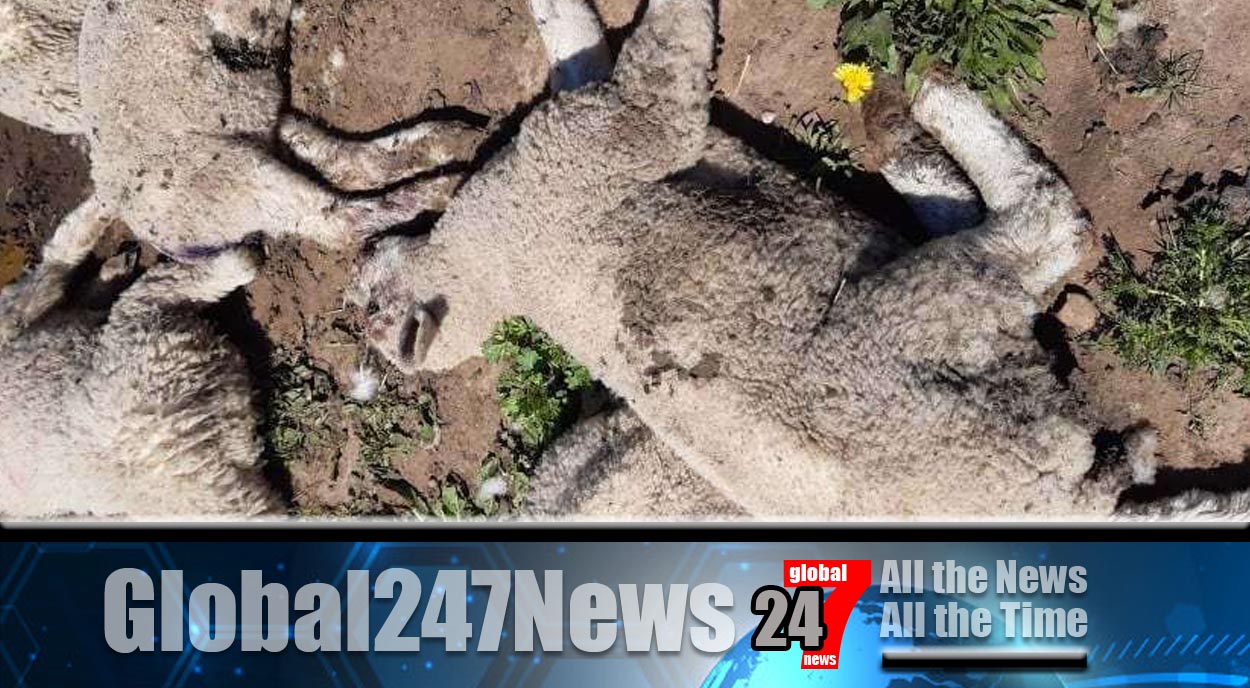 Eighteen lambs were left for dead in what police say was a deliberate attack.

Lambs “left for dead” after deliberately being set on by dogs. The lambs, found on a property near a farm in Warsop, Nottinghamshire, had been attacked sometime between Friday evening and Saturday morning. Nottingham police, who have launched an investigation, believe that the perpetrators entered the property and set their dogs on the sheep.

The police said the devastated farmer called them after finding 13 of his lambs dead and 5 fighting for life. One died as police arrived at the scene and the remaining 4 were put down by a local vet. Nottinghamshire Police’s Chief Inspector, Chris Sullivan, said “This was a terrible and despicable act and has understandably left the farmer completely distraught.

One theory is that dogs have possibly been set loose in the field during the night. Some of the lambs were found dead but others had to be put to sleep because their injuries were so severe.

Our officers and our specials rural crime team are now working with the RSPCA to track down who has committed such a brutal and inhumane act like this. This is totally unacceptable behaviour and will not be tolerated at any cost.”